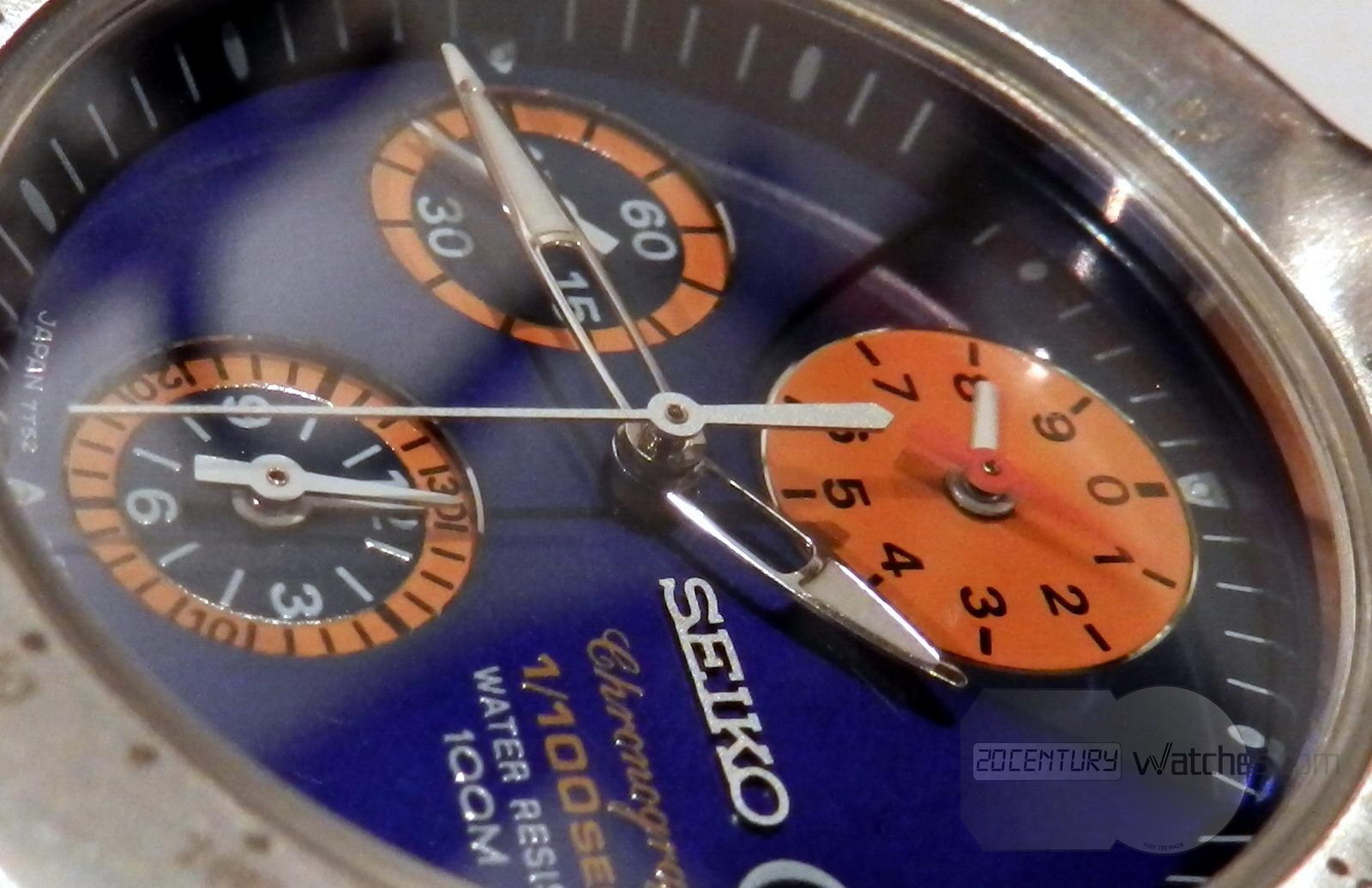 Here is one fantastic watch made at the end of the 20th century, more precisely in 1998.

The model I present to you is one of the most beautiful and rarest model in the whole series, on the watch is everything original. It’s as important that the bracelet on the watch is original for that model, as it is for every Seiko important, because many watches and especially Seiko if they are without an original bracelet they are not complete in their beauty.

… if you ever find one Macchina Sportiva in great condition, buy it, because they are less and less on market. 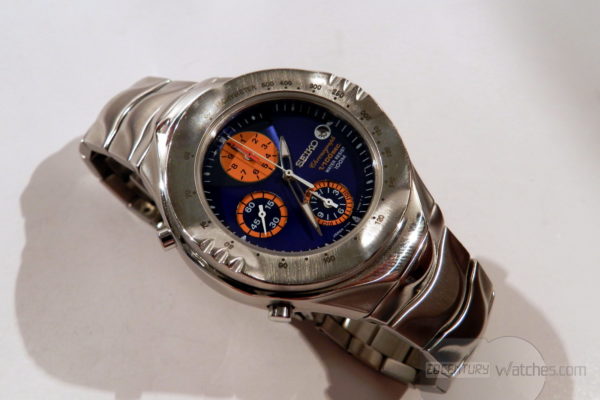 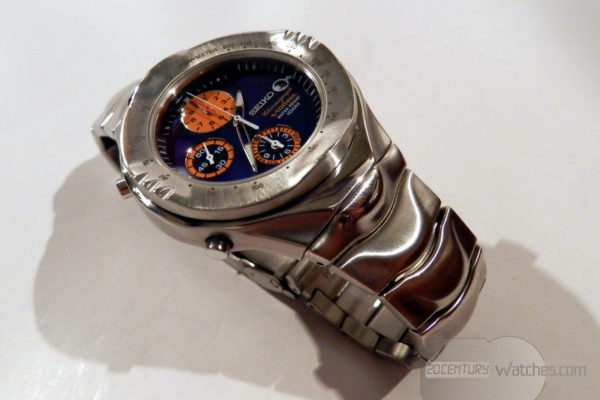 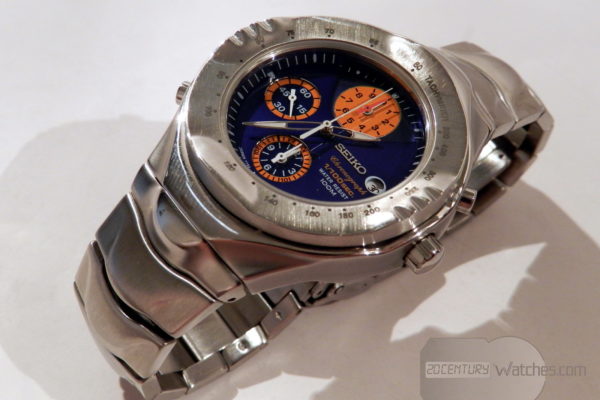 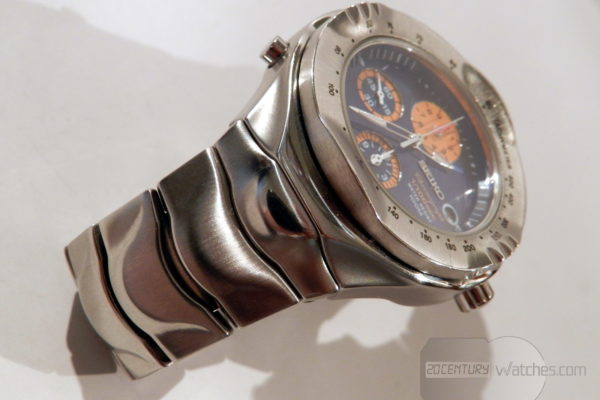 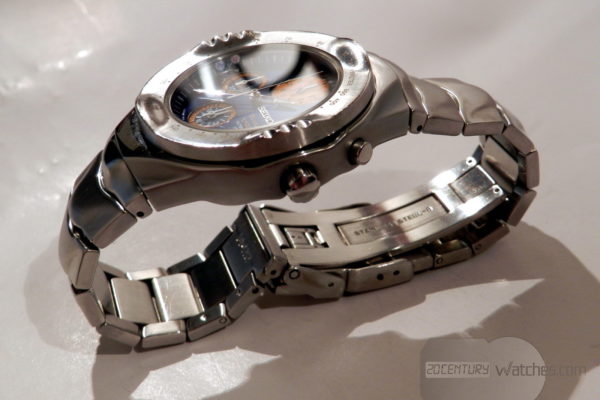 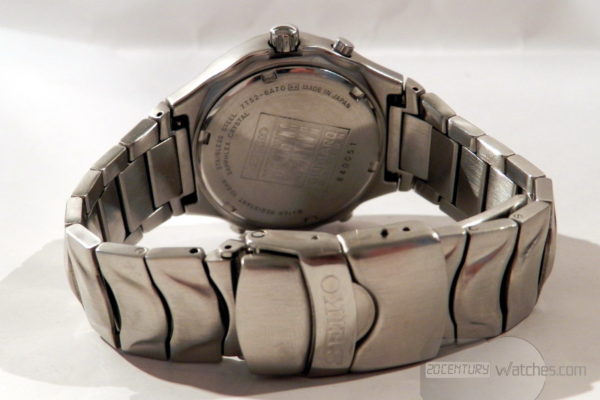 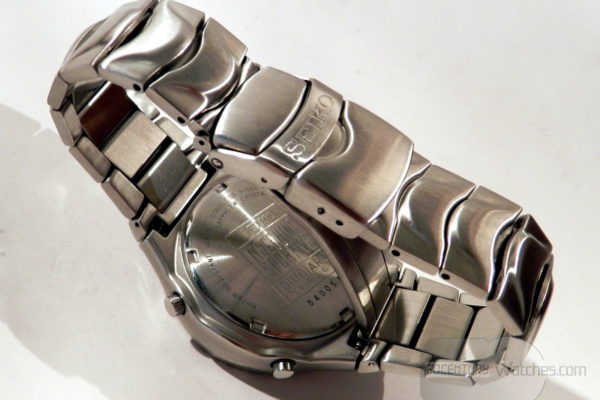 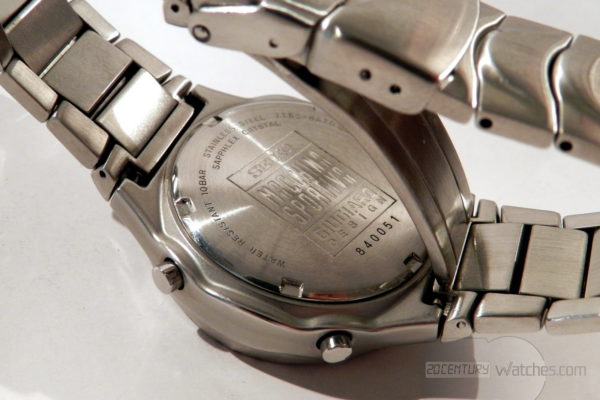 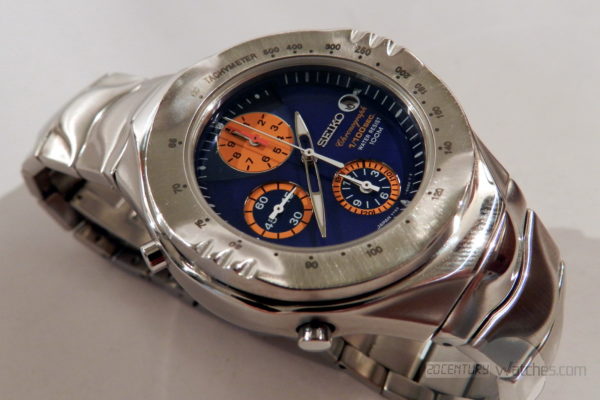 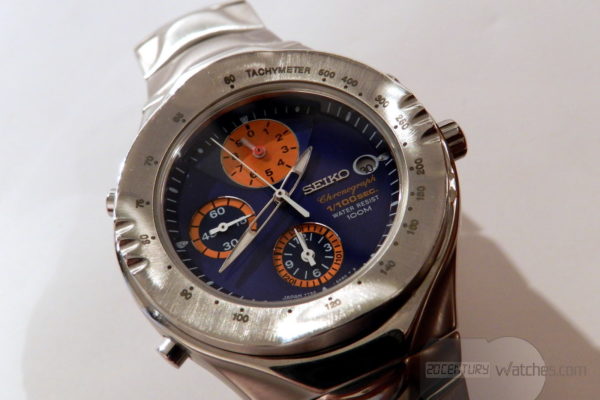 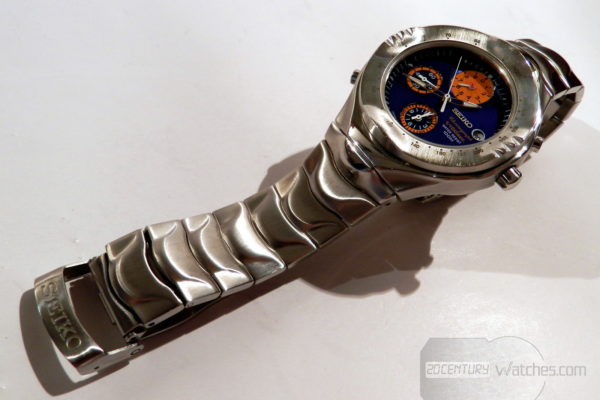 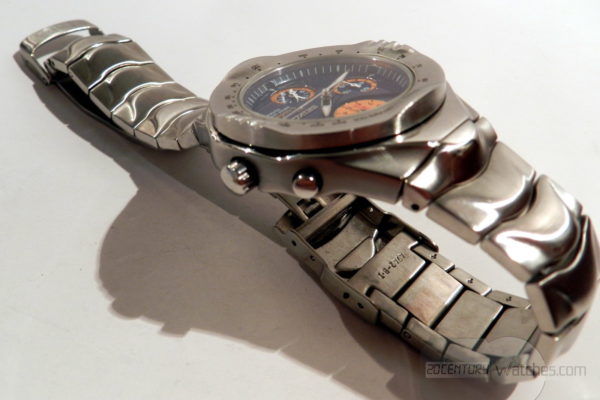 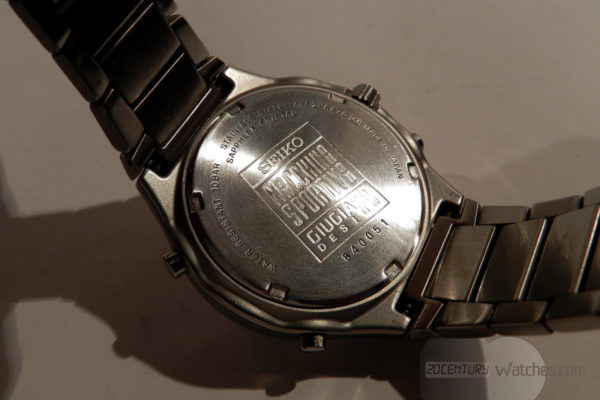 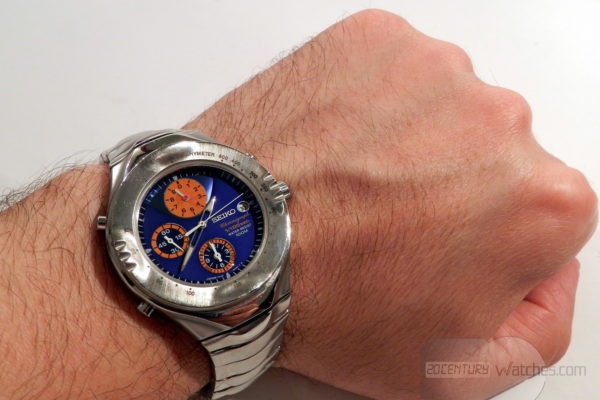 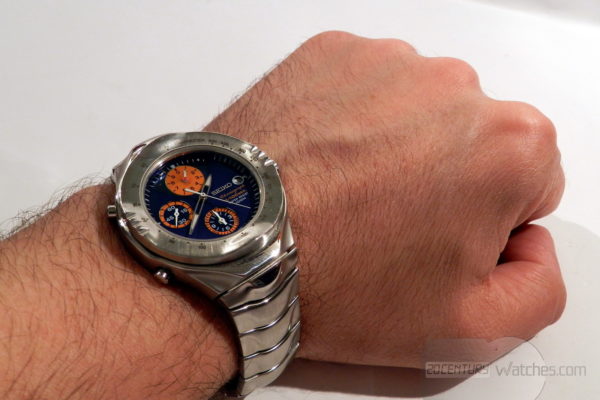 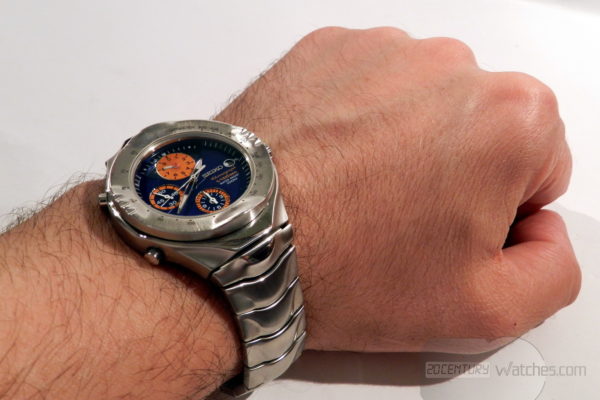 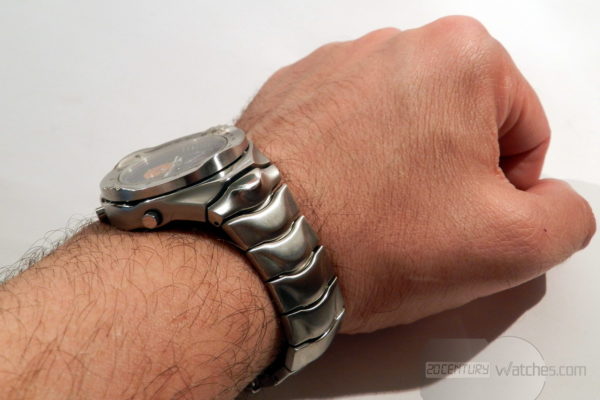 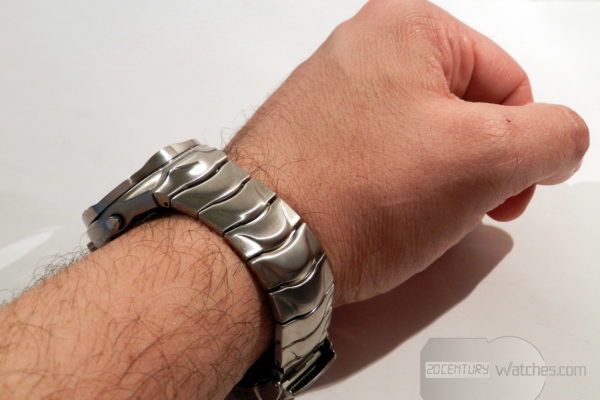 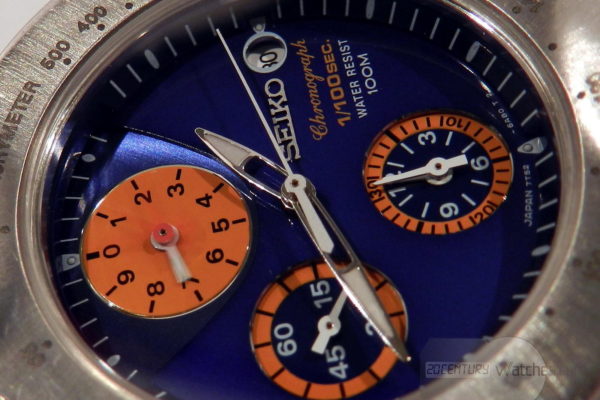 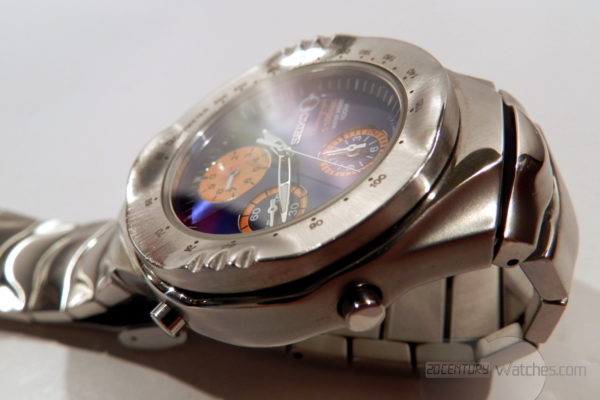 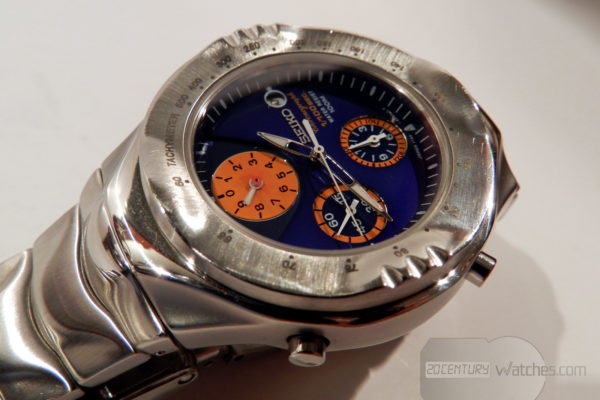 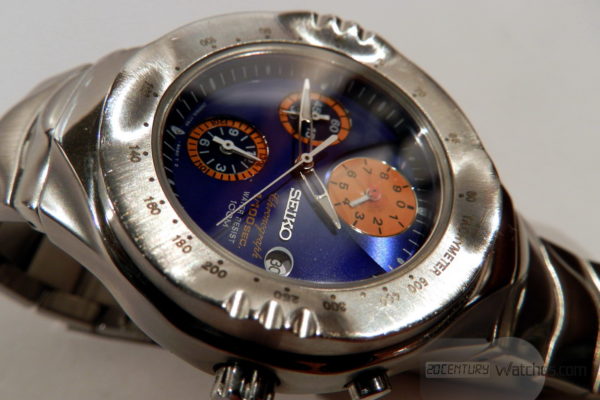