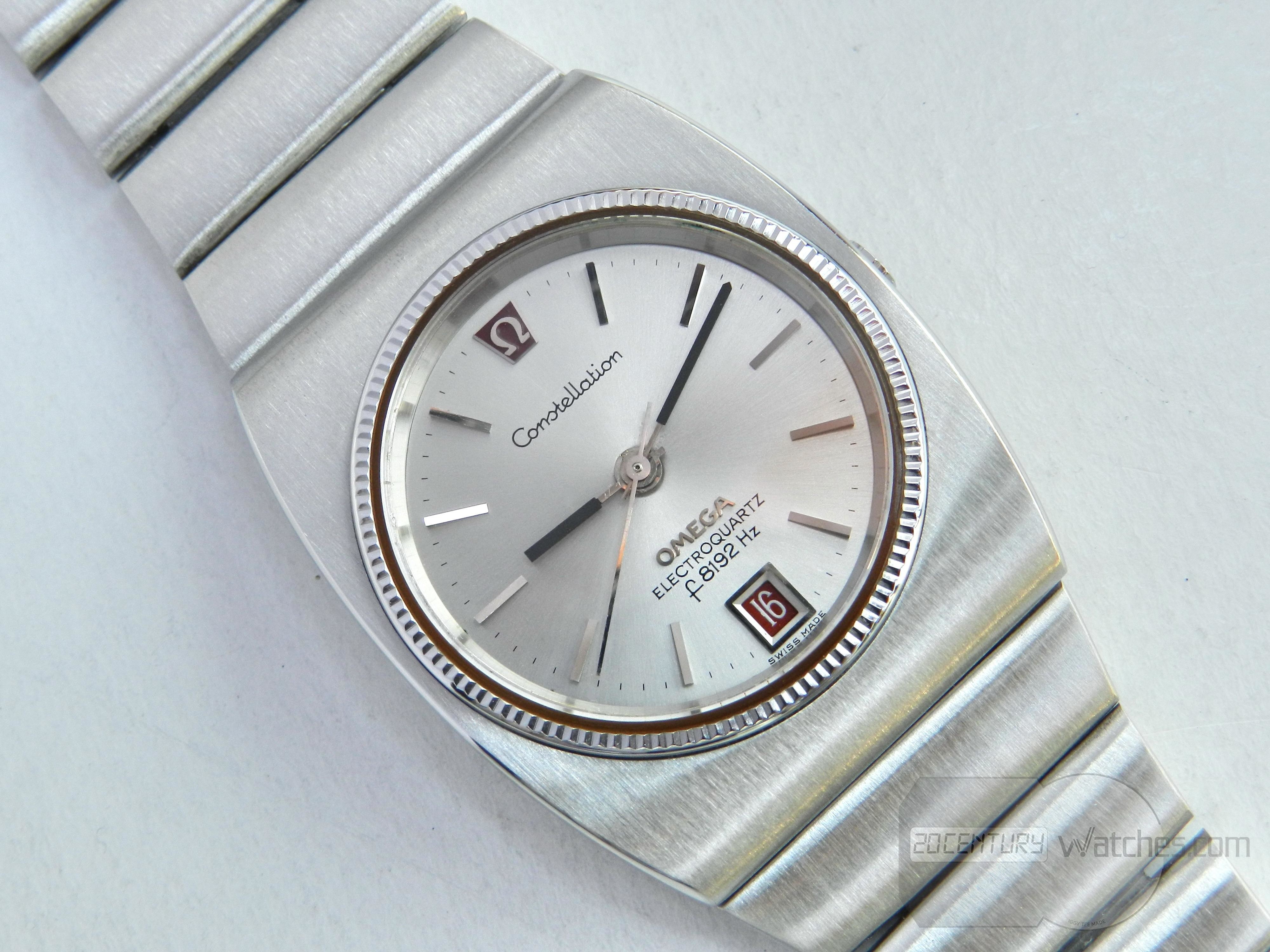 Thus, 1970 was the first Electro Quartz tuning fork watch to be launched, it was a first generation of Omega Electro Quartz  with module 1300 beta 21.

The second generation is the Omega Electro Quartz  with module 1301 Beta21 it was launched in 1972. This model I present to you here in detailed images.

The watch is massive all stainless steel made, I photographed it next to the Omega 125 to compare how big it really is because the Omega 125 is a very huge massive watch. On the movement photos you can see modified tuning fork and thin threads with rubies on end that oscillate and run the movement.

A beautiful elegant watch that is extremely accurate. 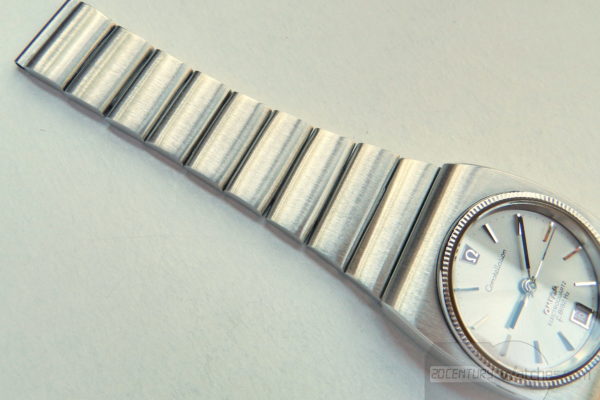 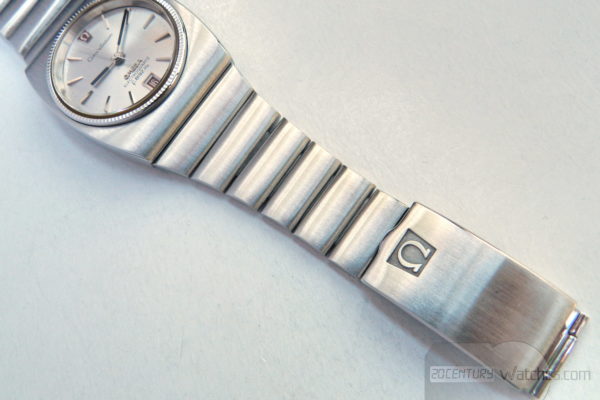 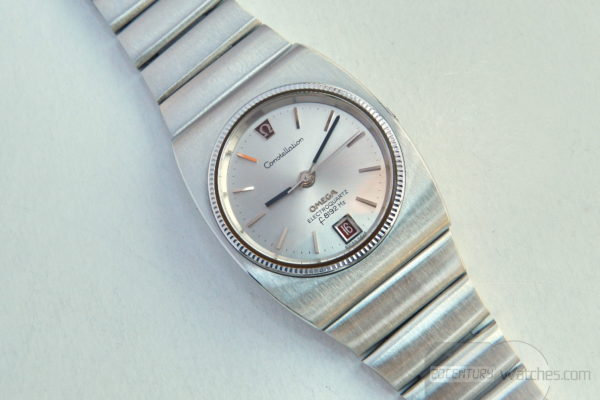 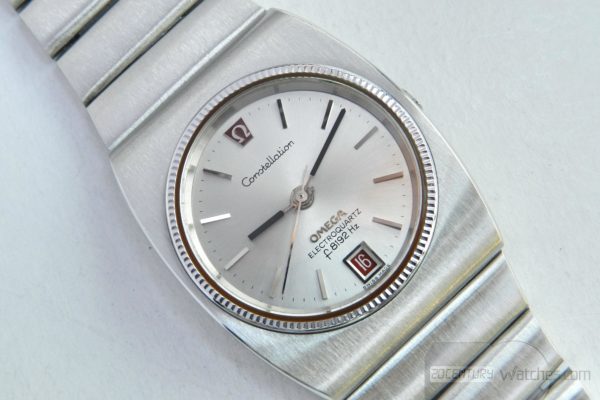 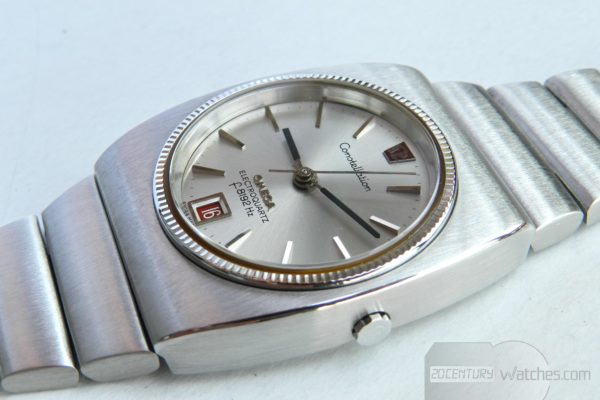 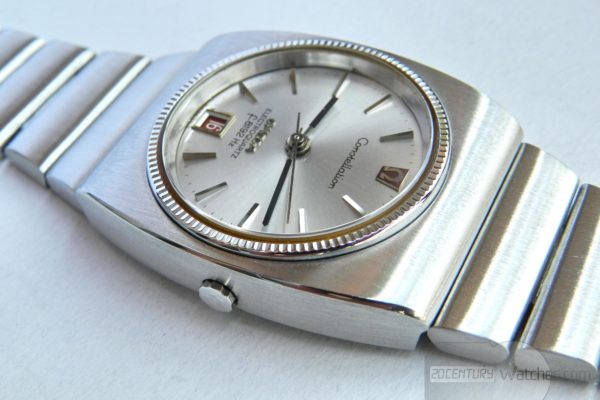 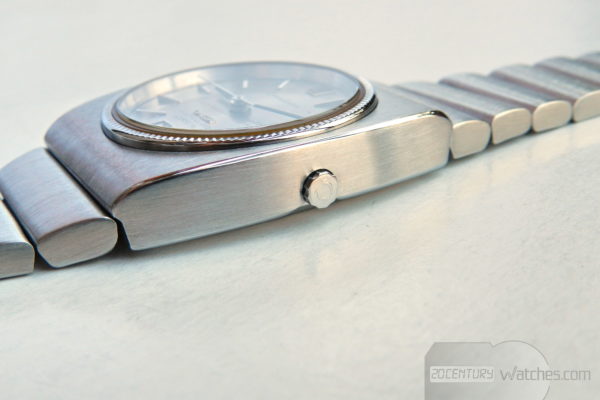 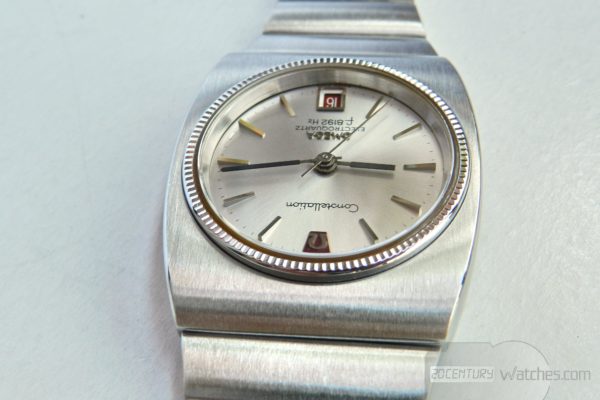 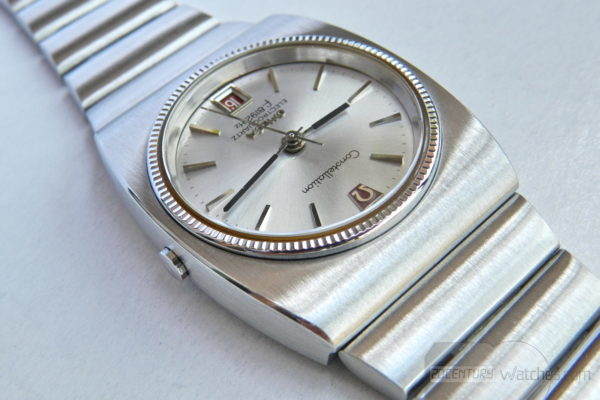 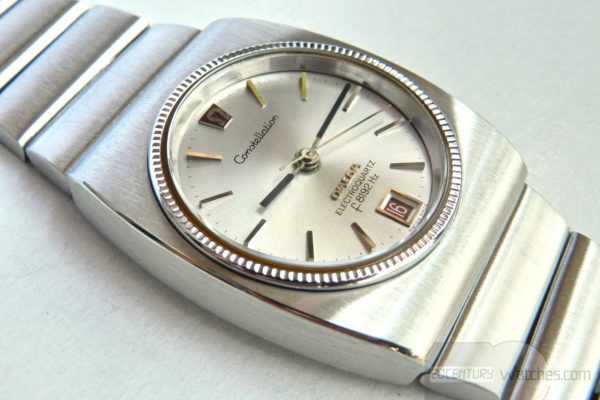 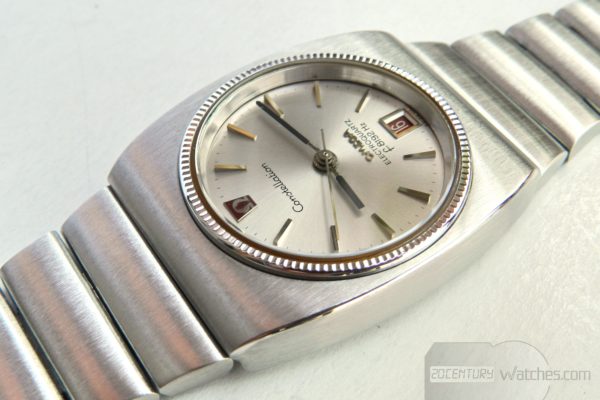 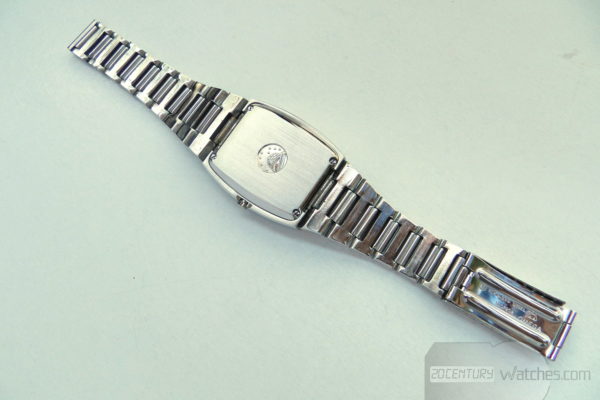 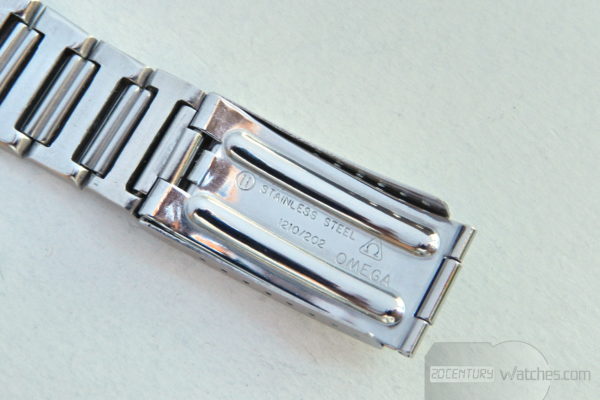 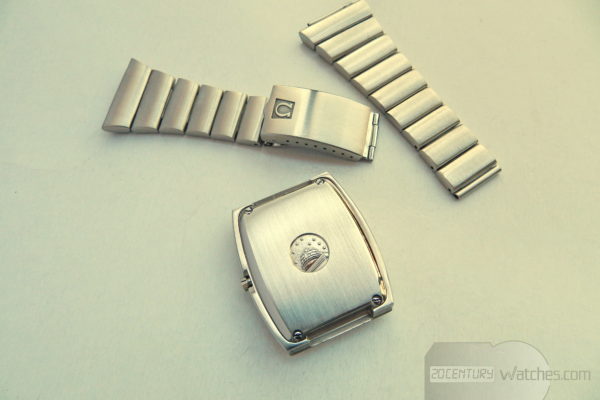 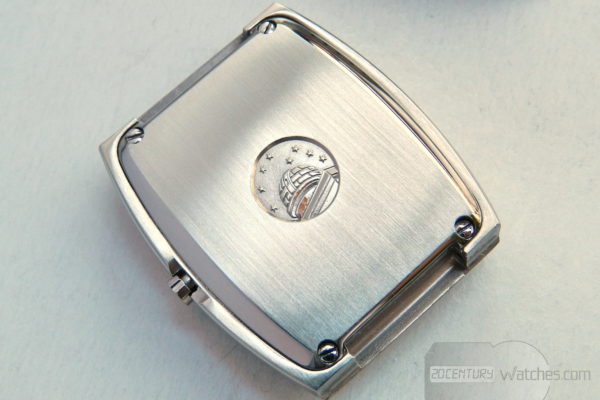 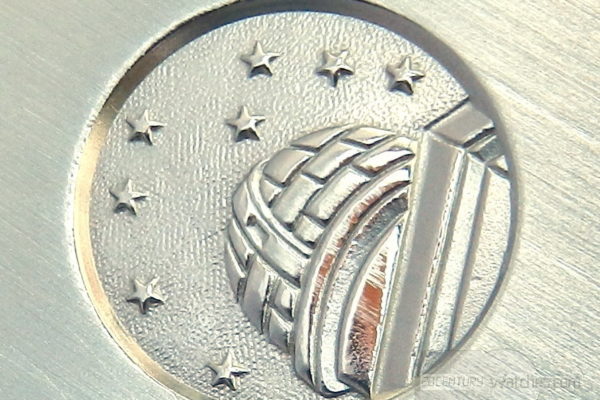 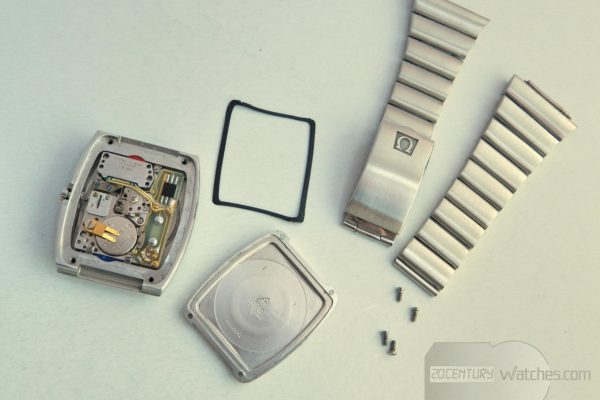 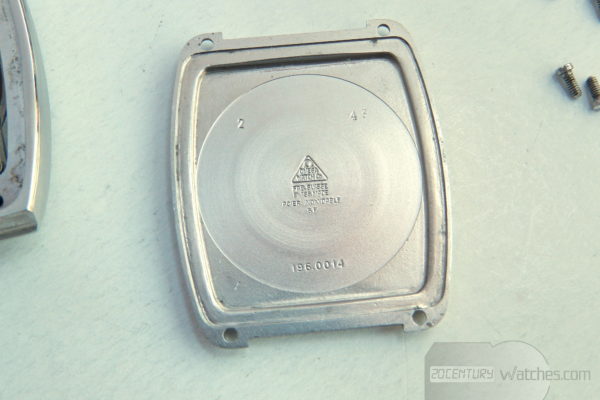 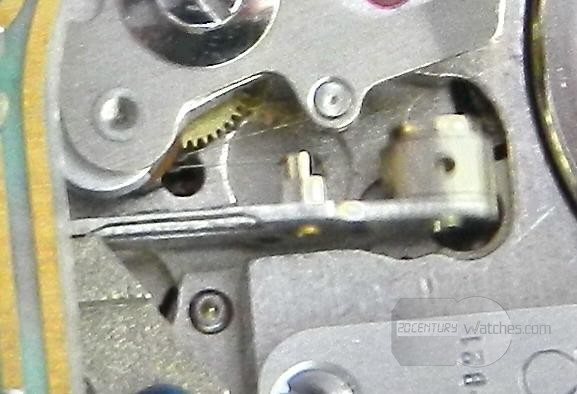 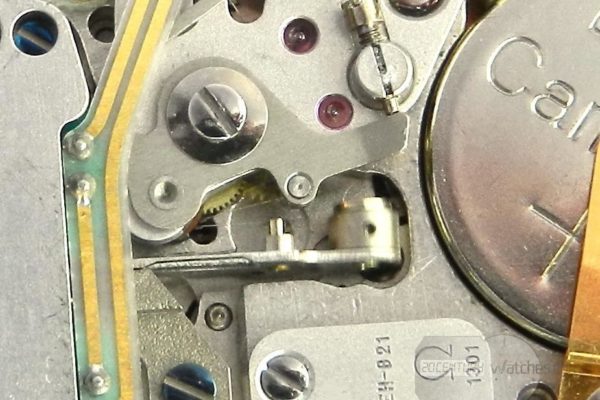 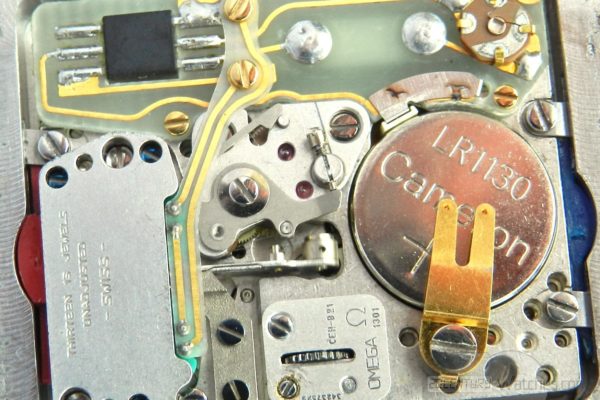 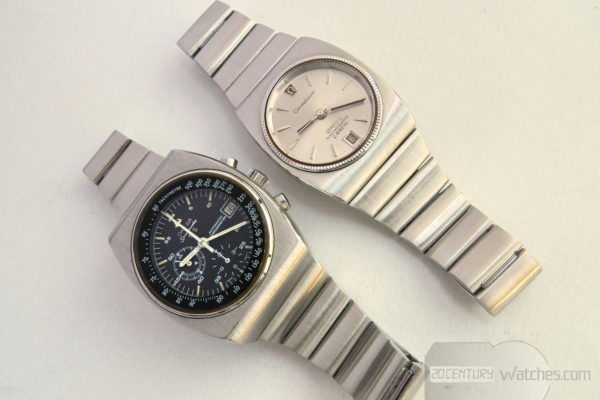 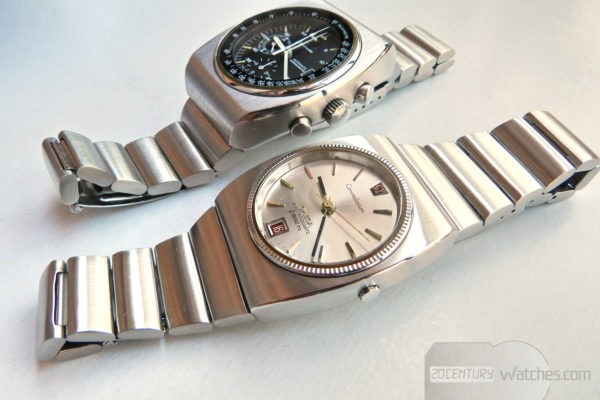 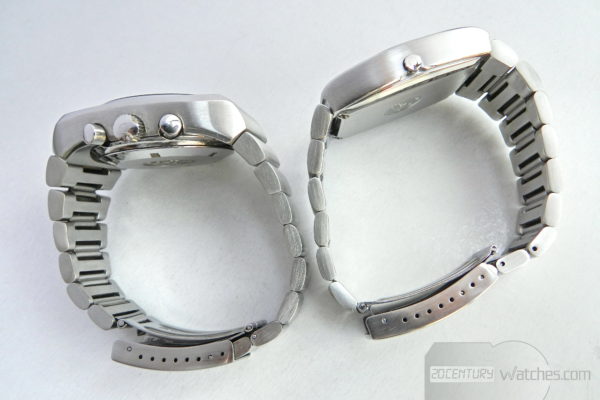 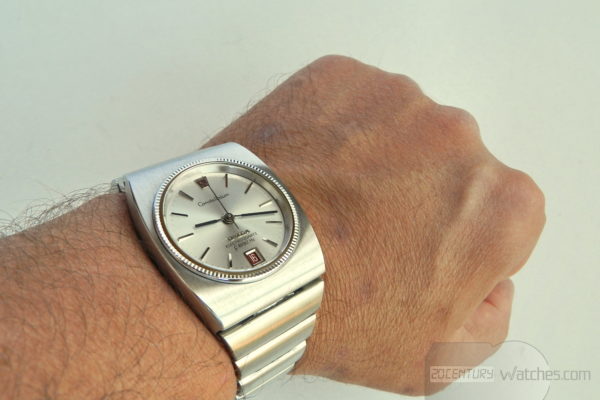 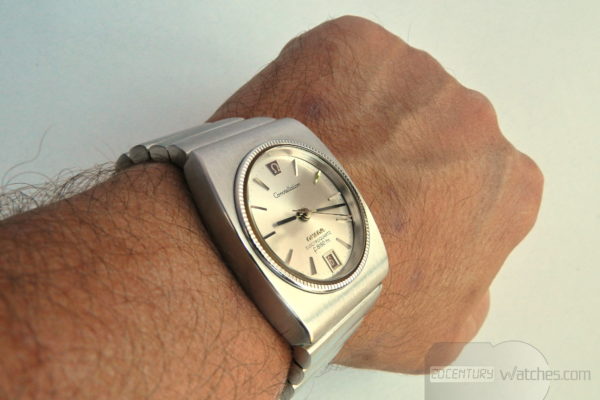 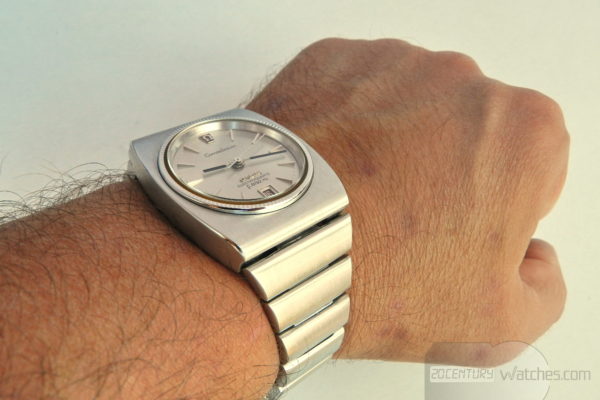 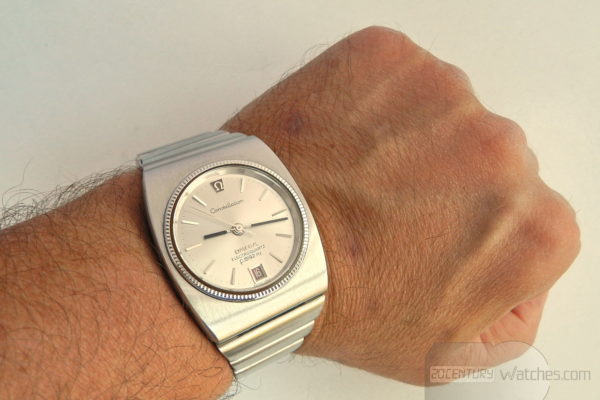