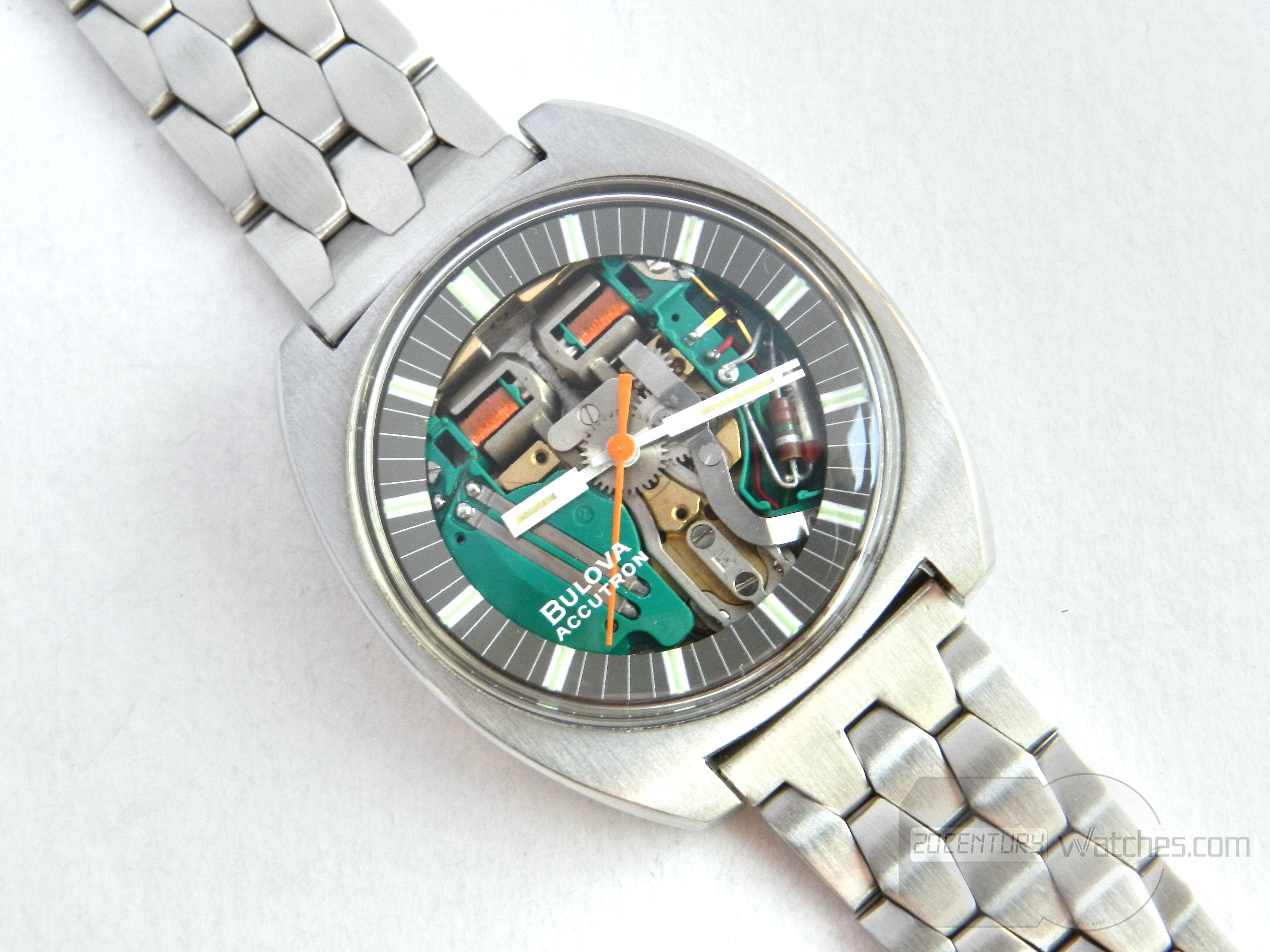 In early 60s Bulova launched the first revolutionary patent using tuning fork for move watch. Tuning Fork movements are highly accurate, which is why it is called Accutron, more specifically the name was made from two words: ACCUracy + ElecTRONic = ACCUTRON.

Bulova made Accutron from 1960 to 1977, many different shapes were made, but the most popular is space view,  a model on which dial is transparent, more precisely the electronic circuit and tuning fork is visible from the front. There were also several variations of such models, what I’m showing you is the largest round model, in my opinion it is the prettiest round model.

Bulova Accutron is cult watch that occupies a significant place in the history of watchmaking.

Today there is also a version of it that was made in the 21st century, it modern version that is nowhere near to this first one.

If you are planning to buy Accutron then my advice is to buy the good old one, new one is just a bad copy. 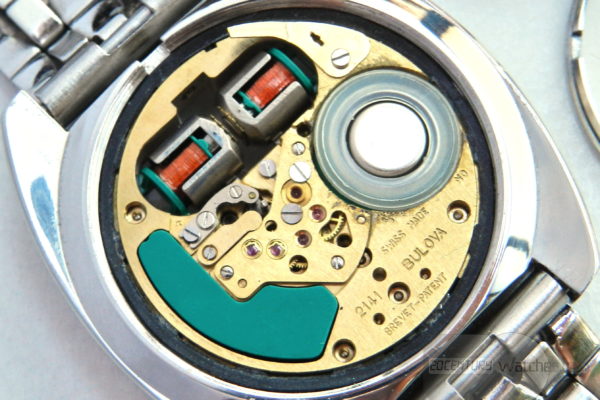 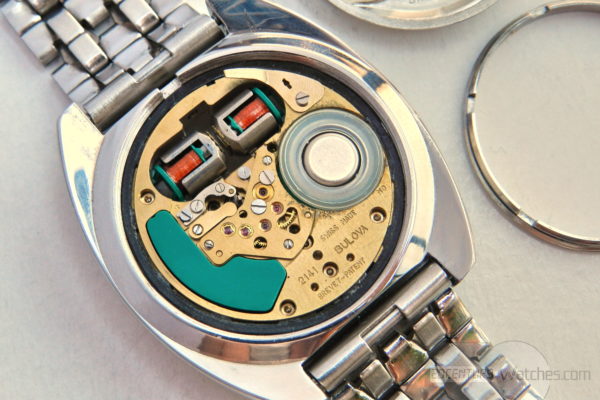 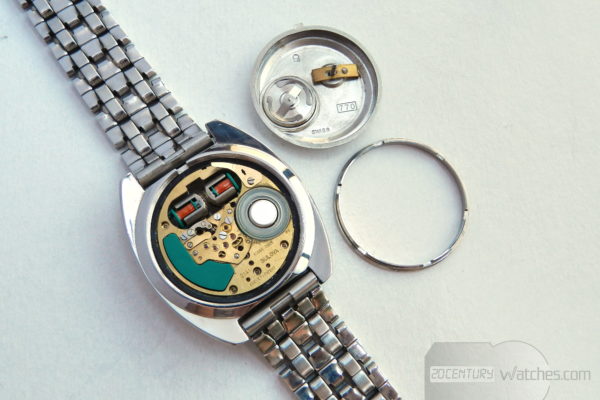 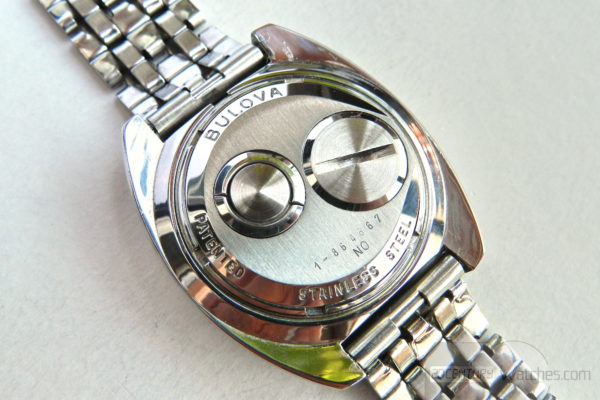 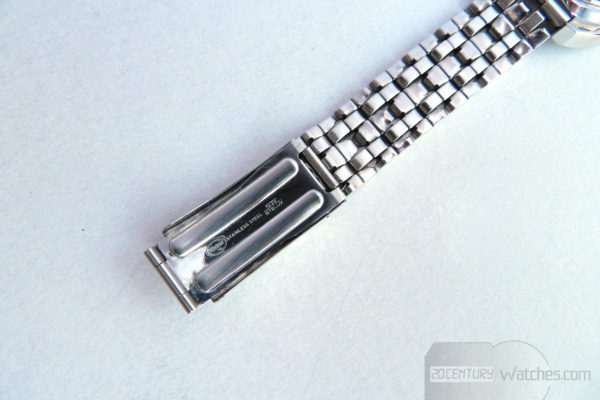 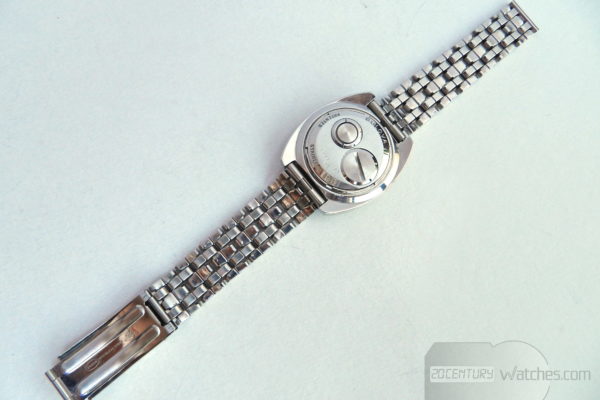 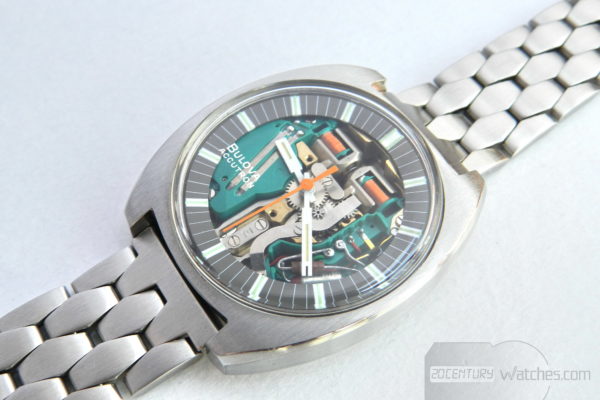 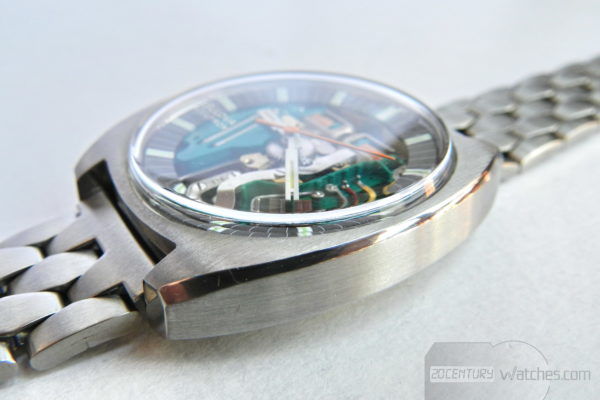 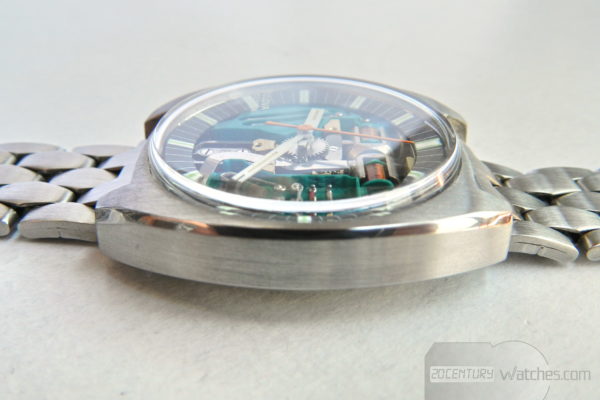 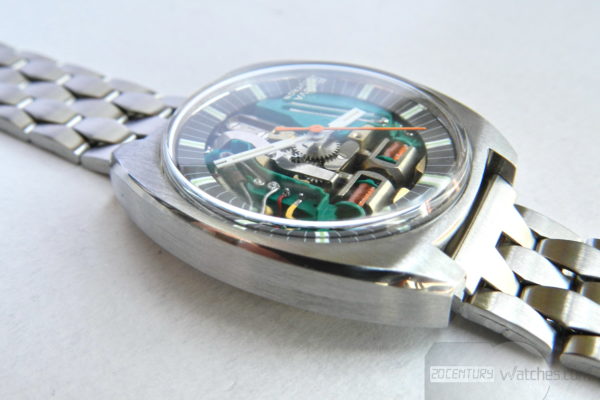 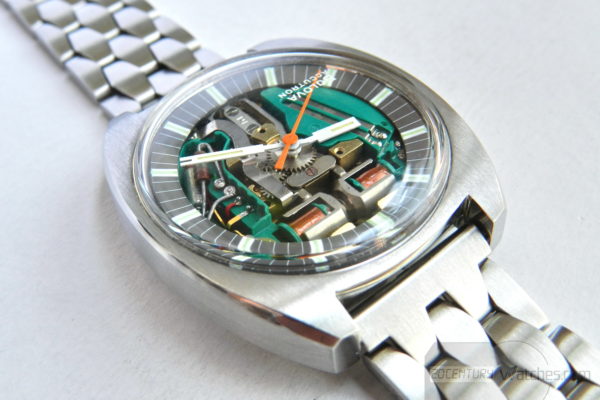 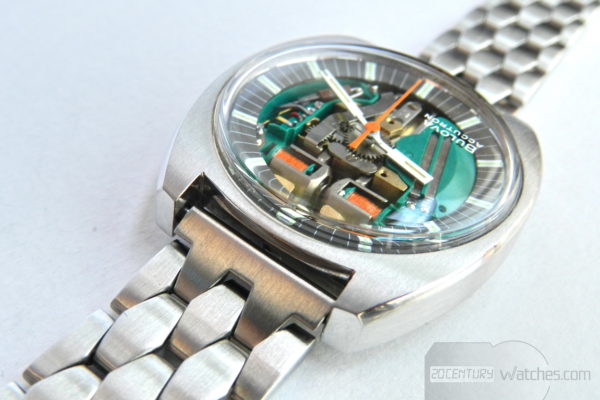 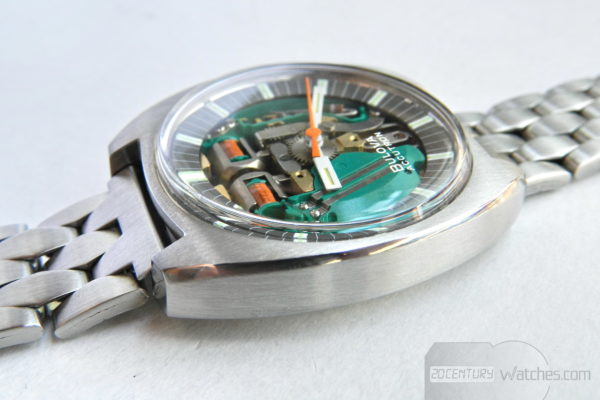 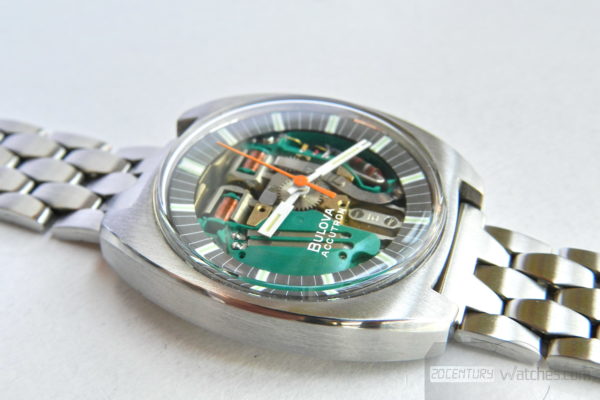 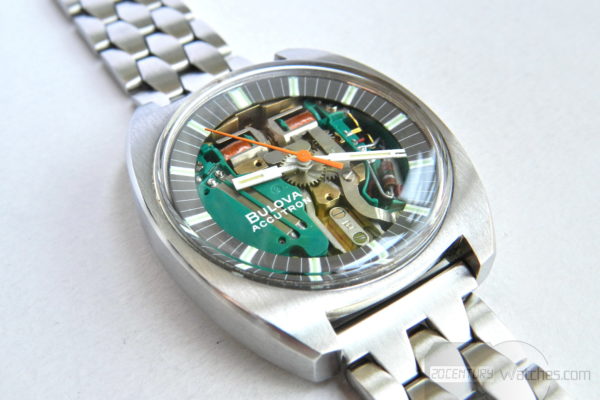 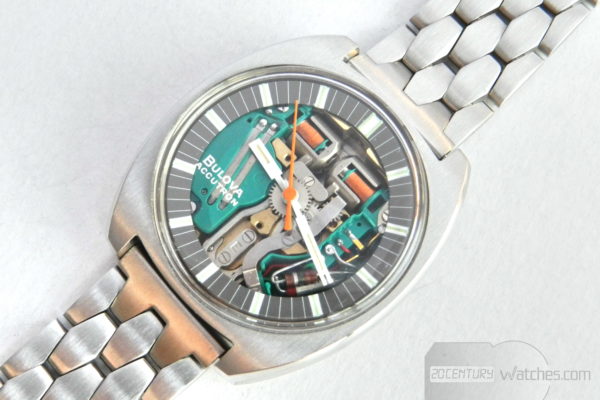 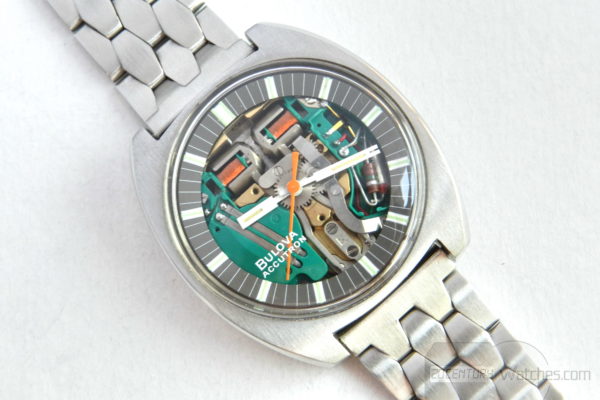 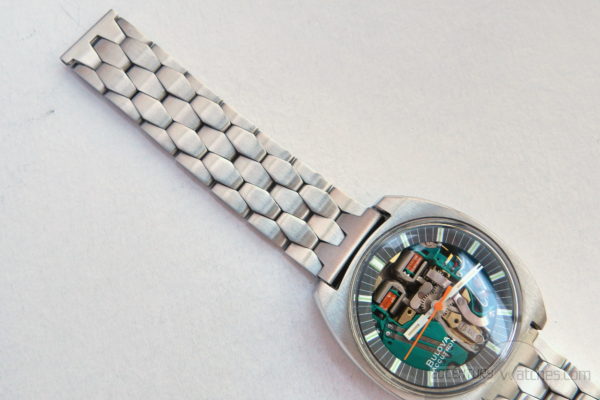 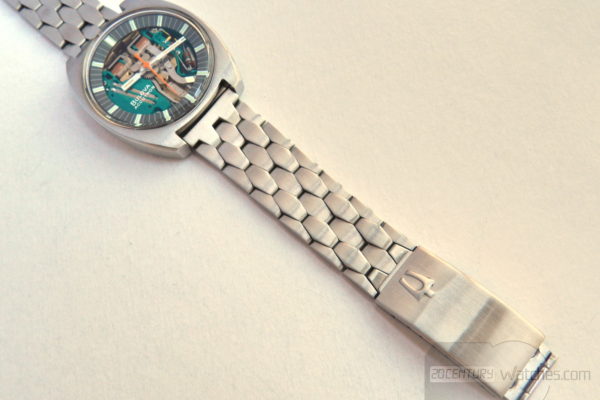 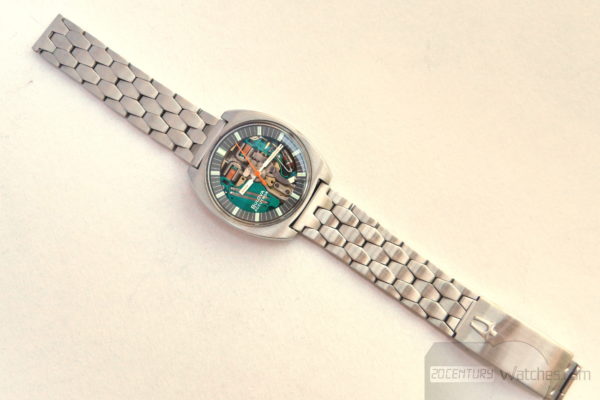 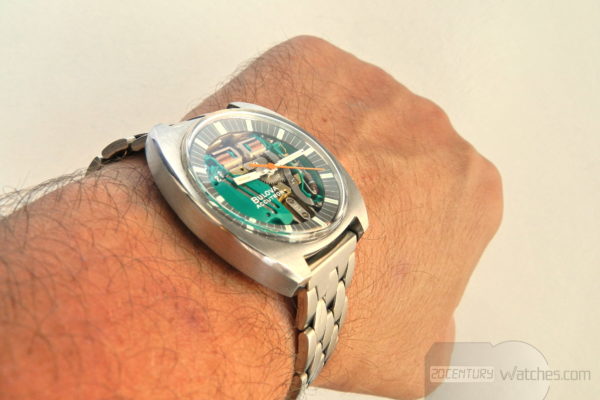 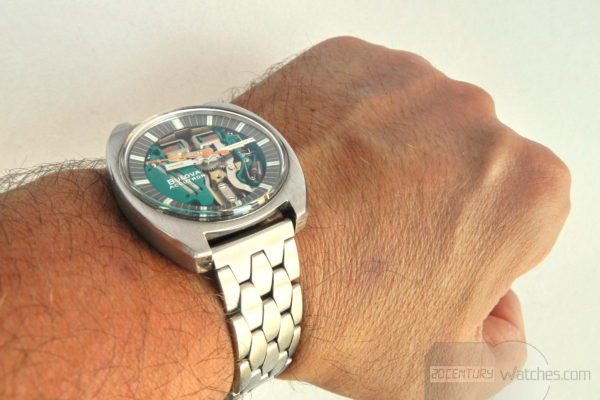 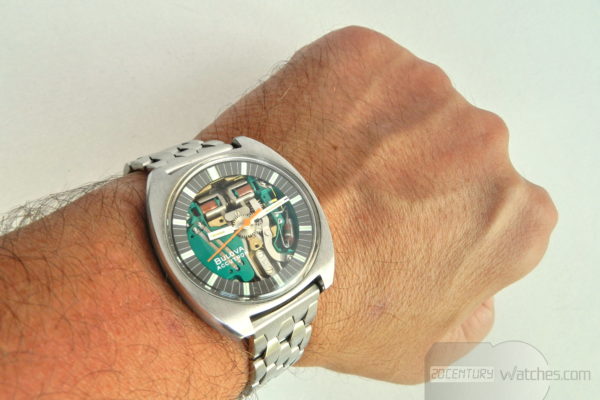 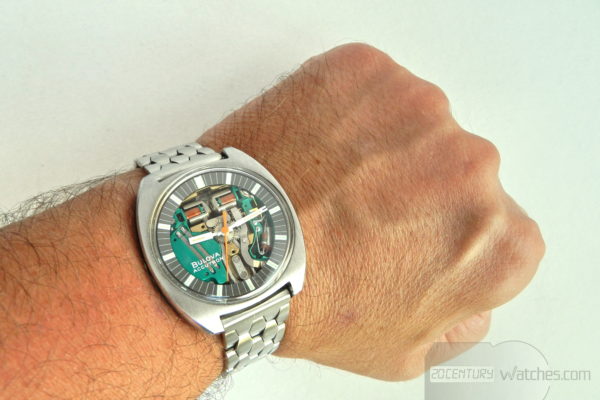