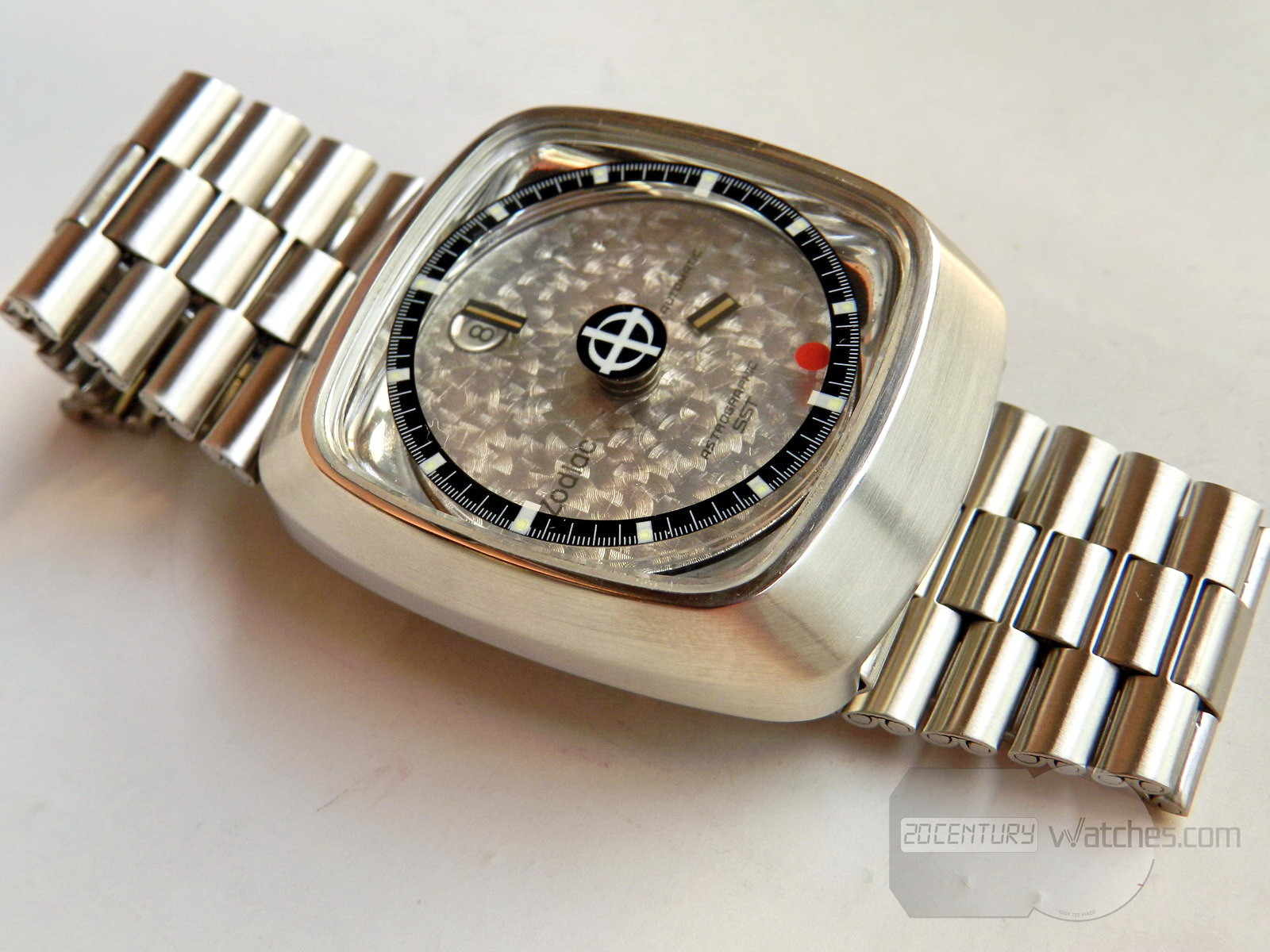 here it is, no. 1 among the “mistery dial” watches, Zodiac Astrographic SST (Second Stop Timing)

In the 20s of the last century, “mistery dial” watches appeared on the market if we are talking about mass production, after that in the first half of the 60th Zodiac introduced the Olympus mistery dial, however, the most wanted watch of this type appears at the beginning of the 70’s and its name is Astrographic SST, it has been produced in various shapes and colors.

Today, the production of this model is revived, but it’s not like that old one.

Astrographic is HI-Beat watch, it is powered by Zodiac cal.88D, which is based on the AS1687 / 1688 movement, which was incorporated in its own modifications in watches by Doxa, Eberhard, Favre-Leuba, Girard-Perregaux, and Zodiac .

… I do not know which one is better, whether silver or gold ? 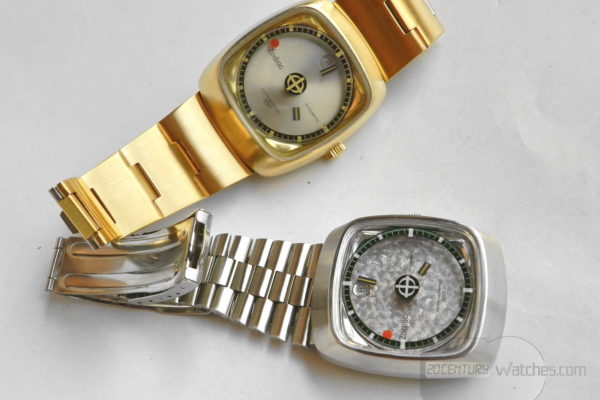 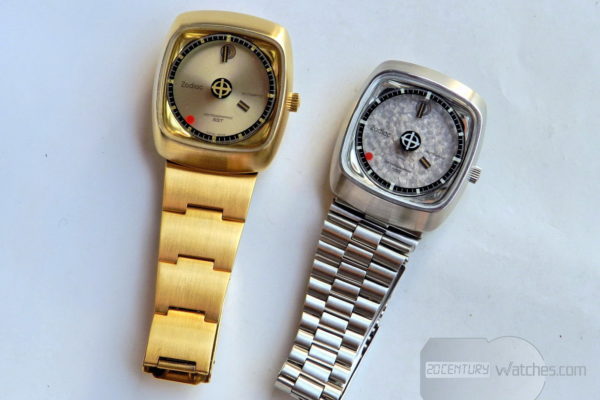 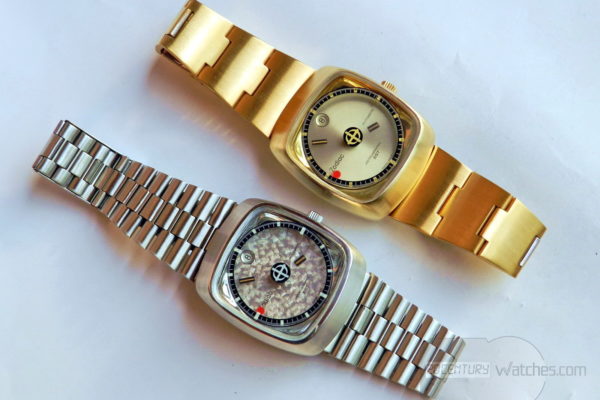 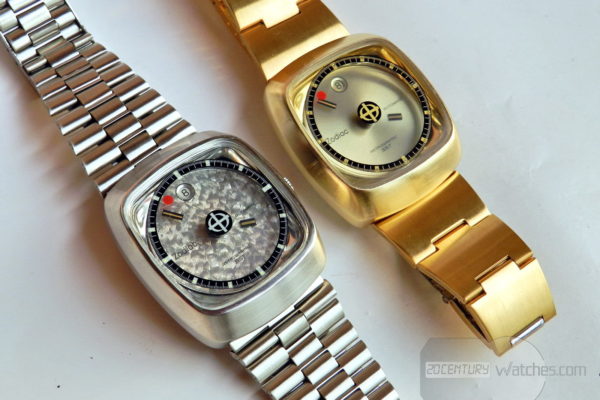 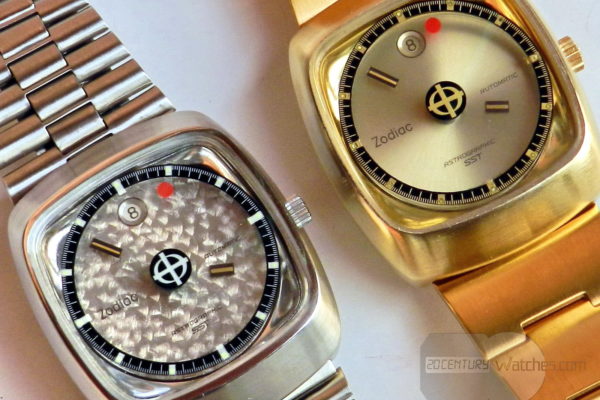 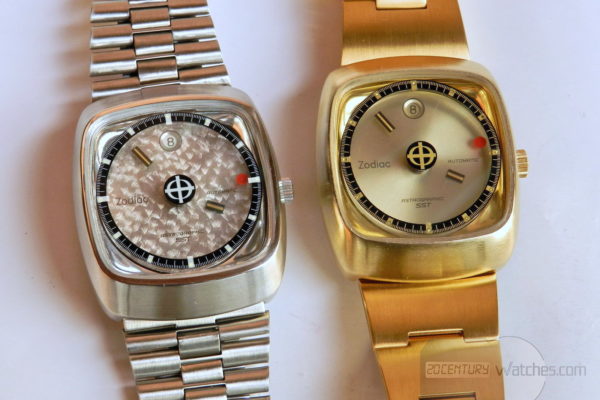 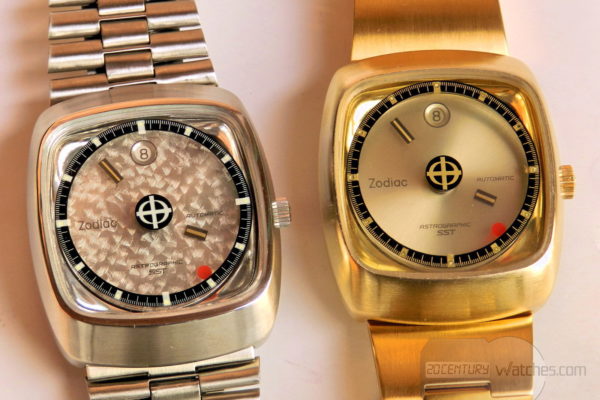 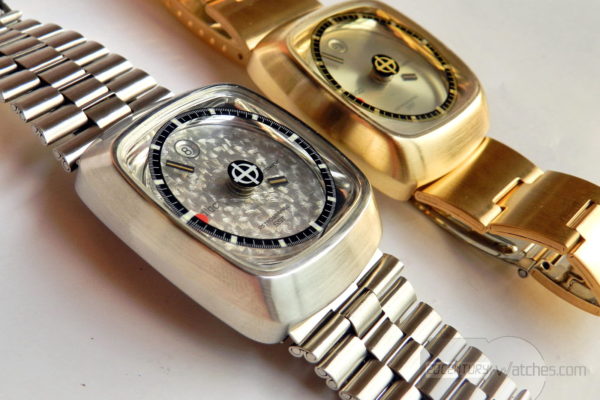 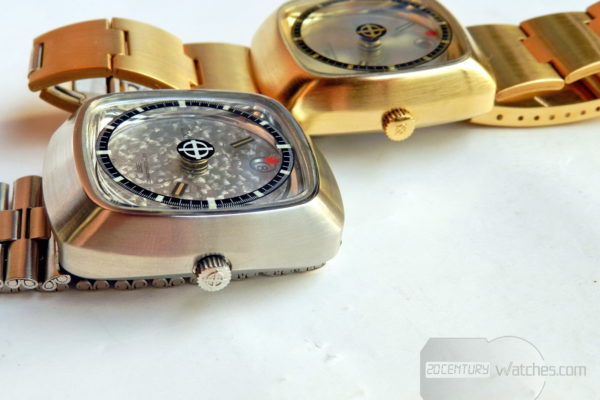 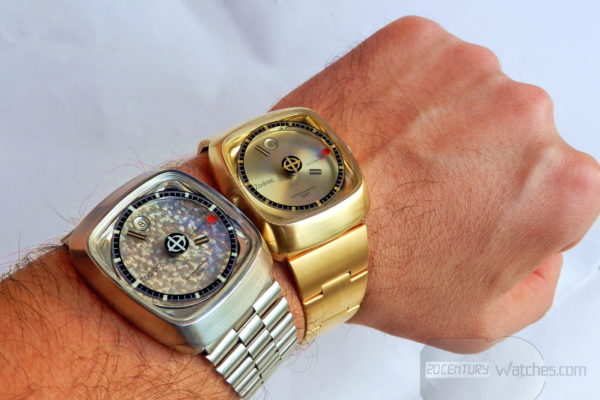 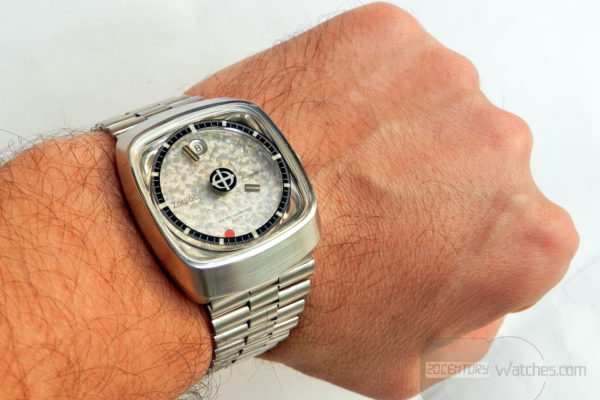 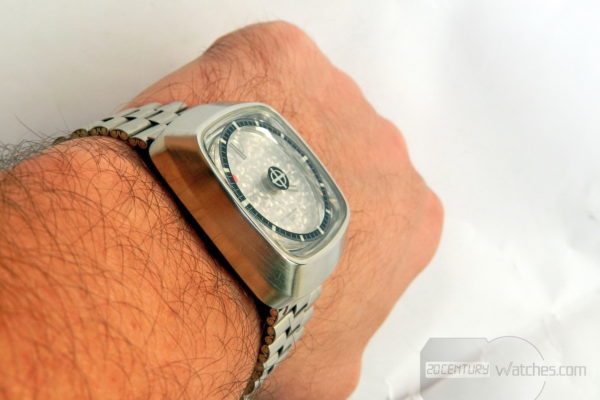 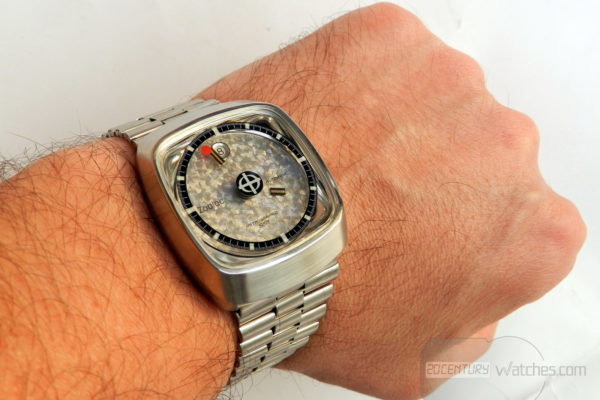 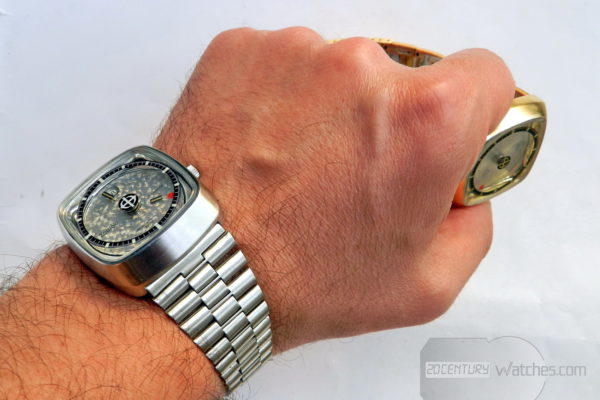 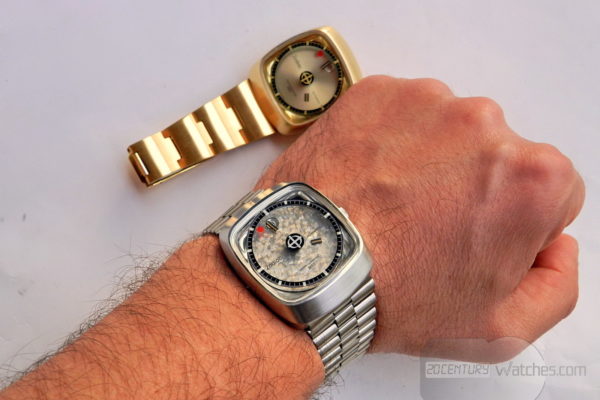 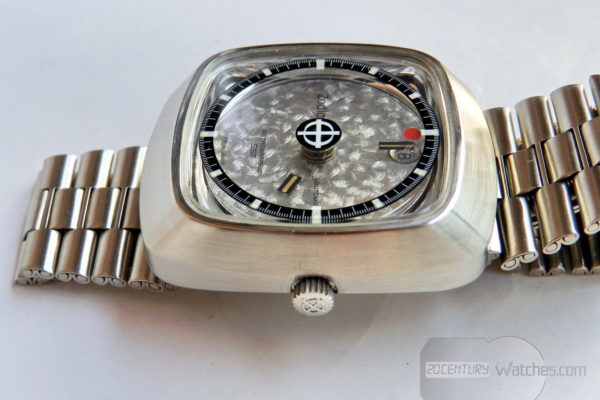 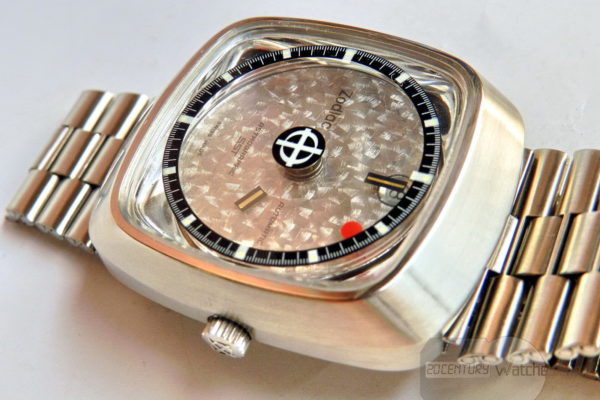 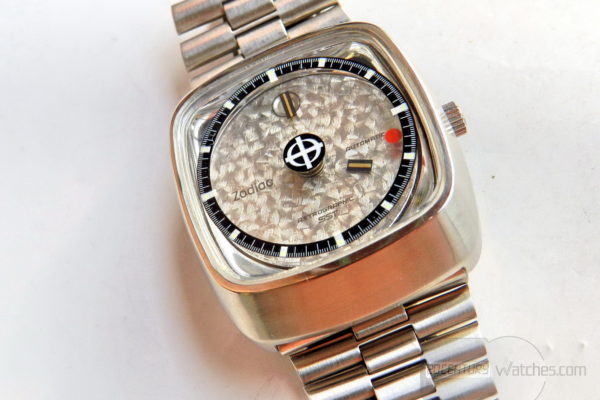 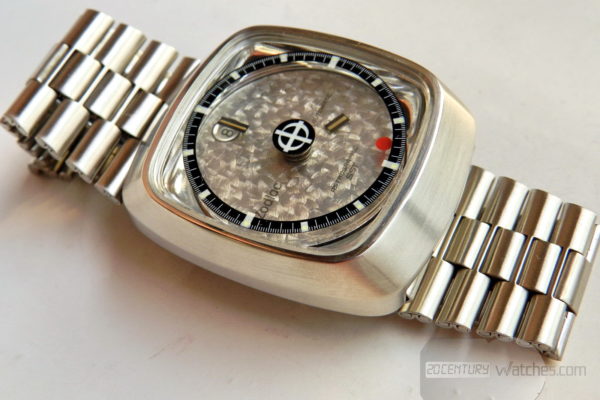 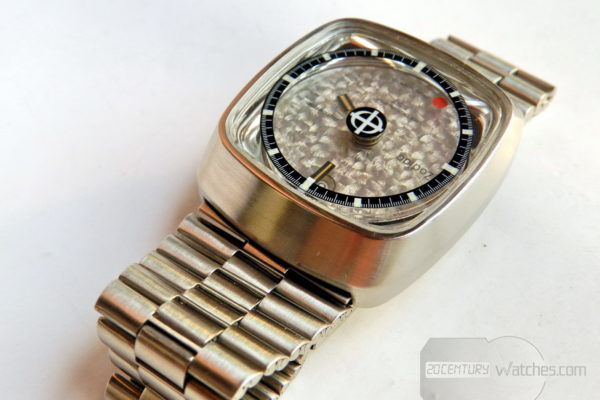 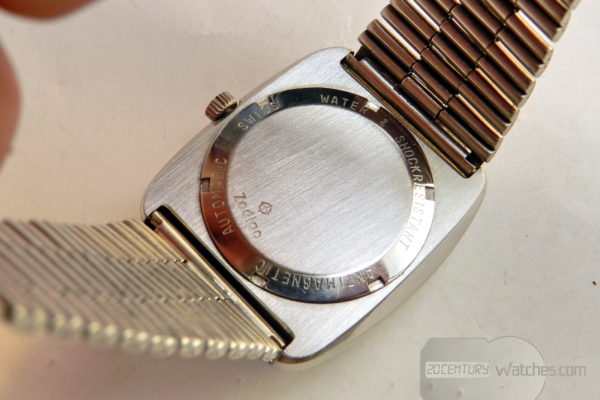 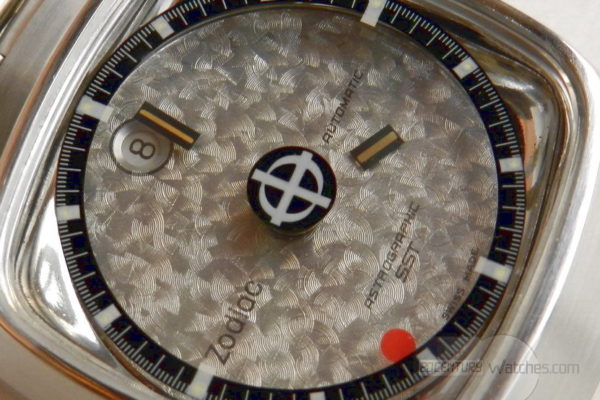