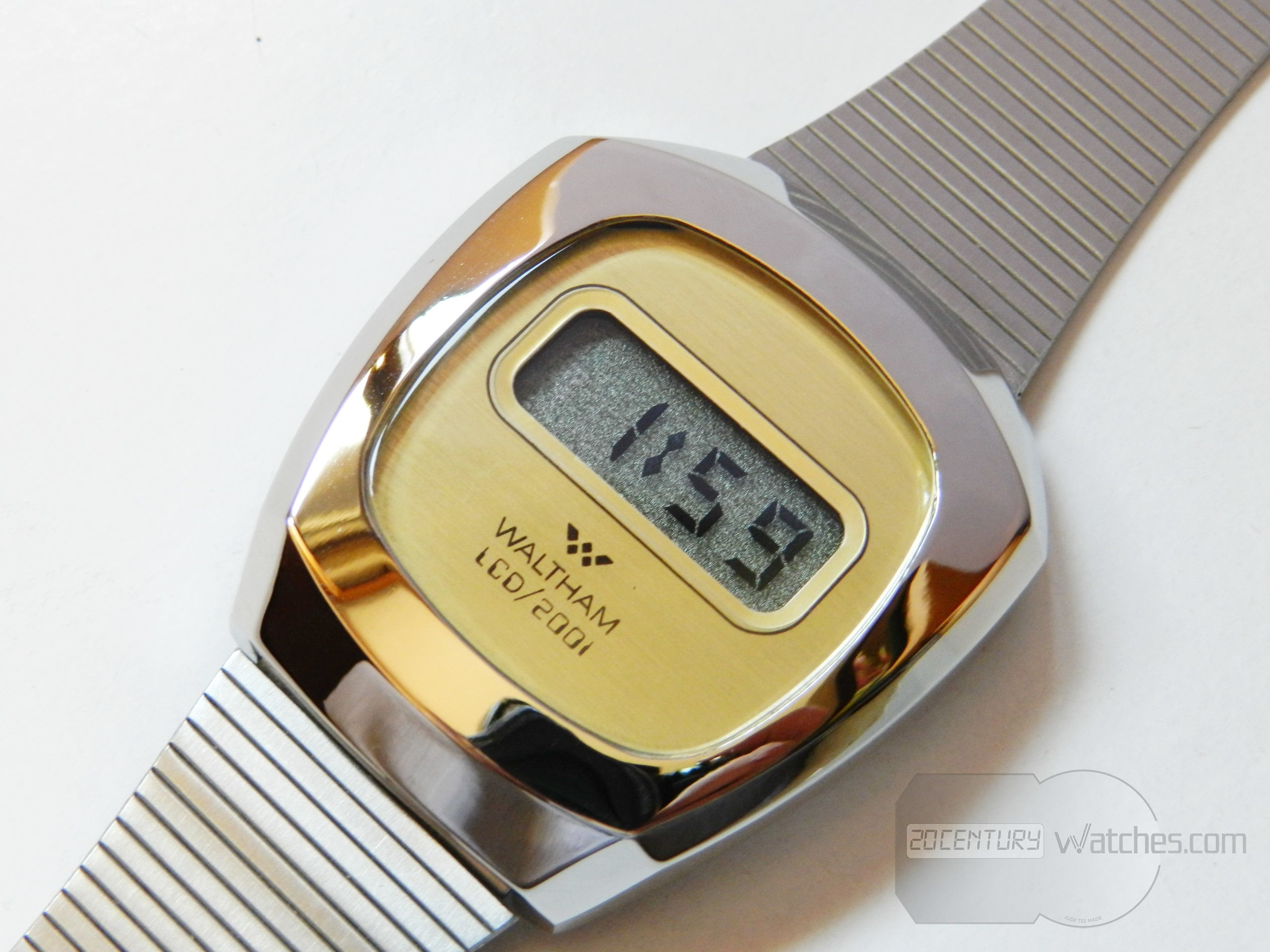 Take a look at the case of the watch, which is very interestingly designed and it is especially interesting where the adjustment buttons are located, they are on the back cover.

The module in this watch was developed and produce in 1974 by ECR (Electronic Research Co.) and it was cutting-edge technology at the time. The display on this watch is the biggest problem, more precisely, many did not pass the time test because the liquid crystal poured into them. So, if the display is black, it means that it is damaged and do not buy such a watch unless you take it as a parts donor.

All stainless steel case is very large and massive, hidden setting buttons and name which contains the number 2001, says how in the mid 70’s designers and engineers imagined what the watches would look like in 2001 … 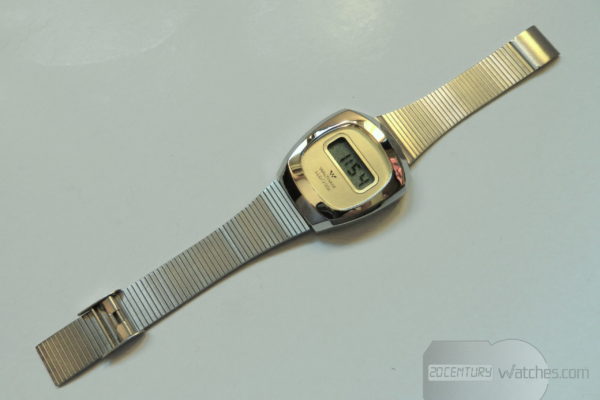 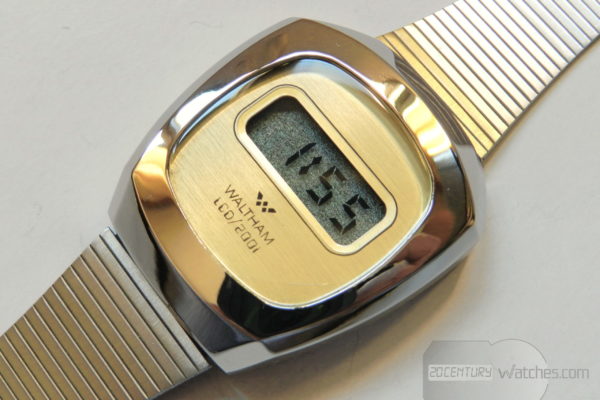 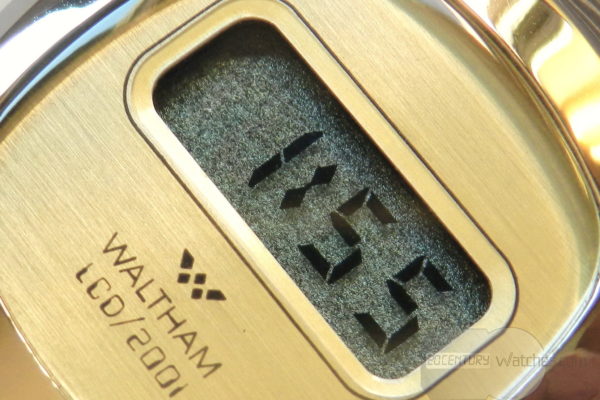 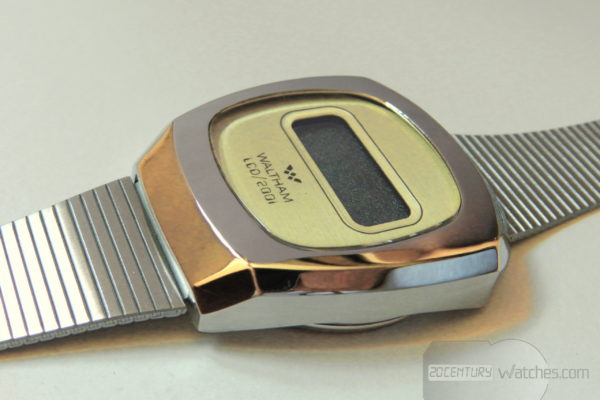 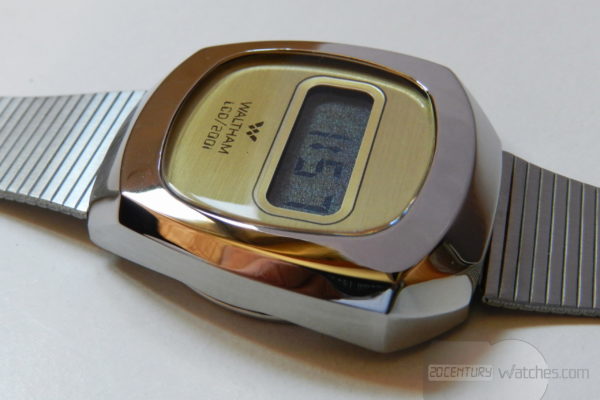 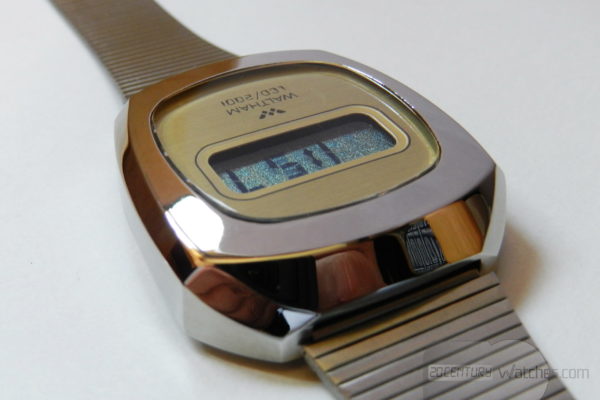 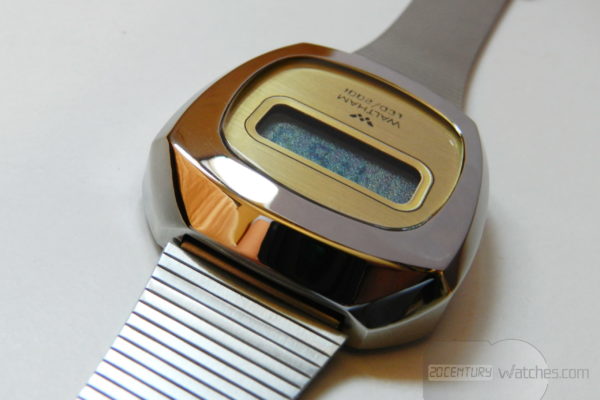 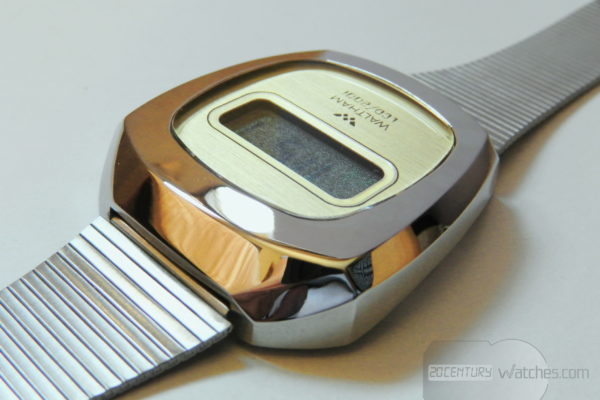 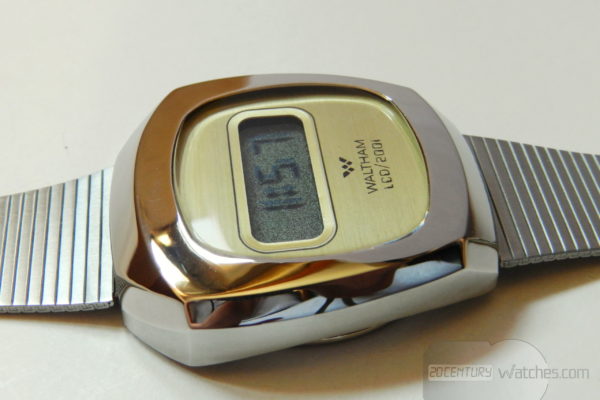 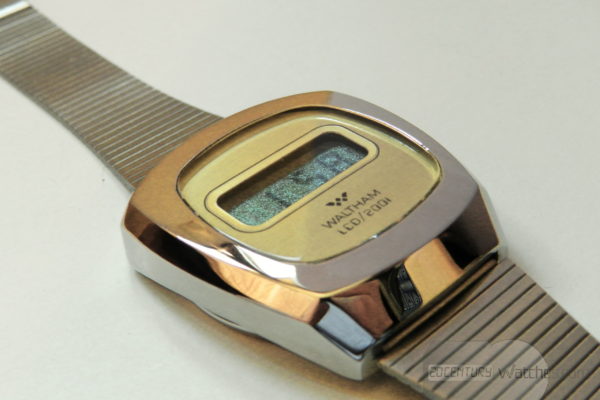 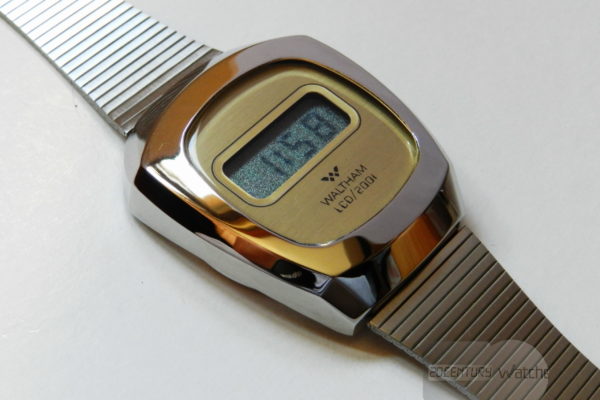 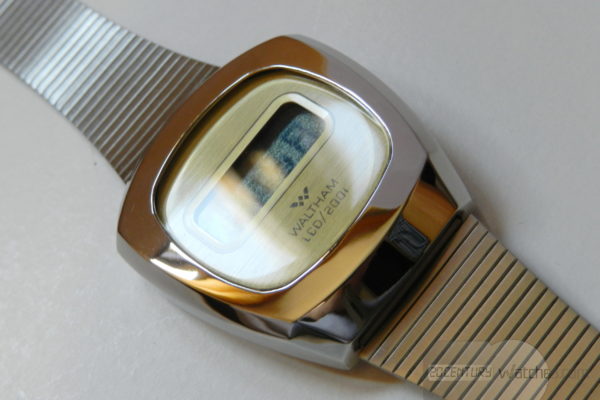 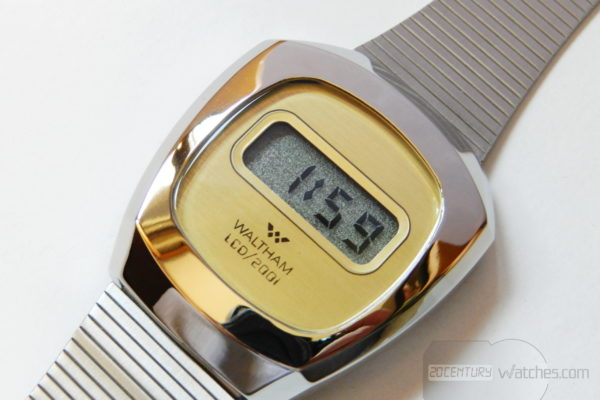 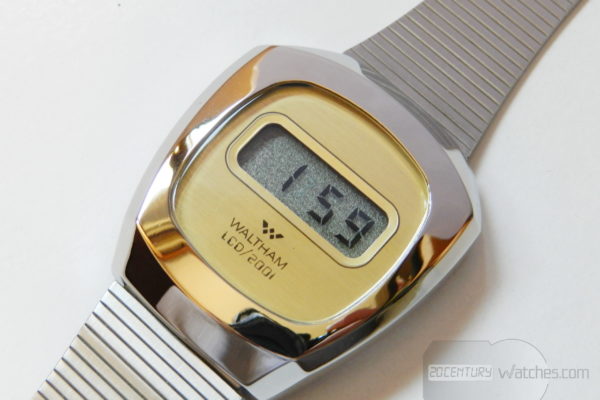 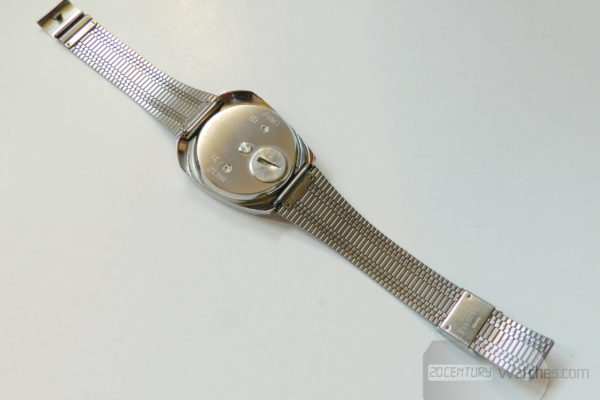 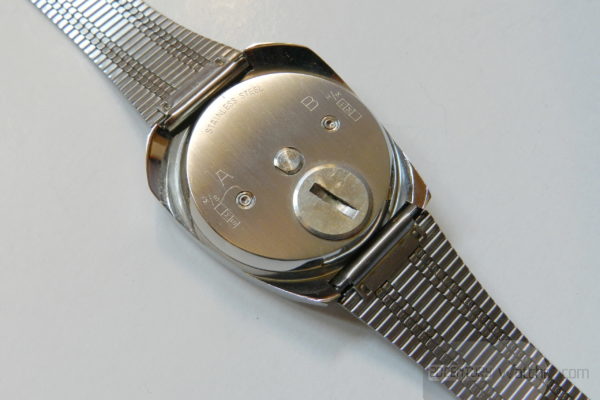 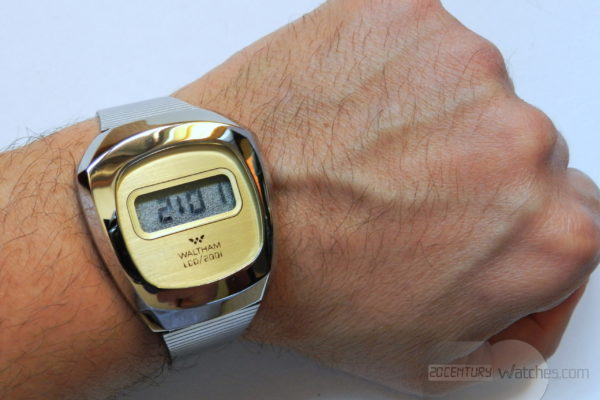 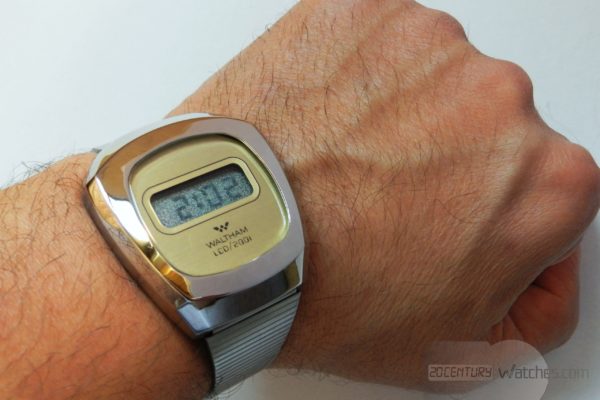 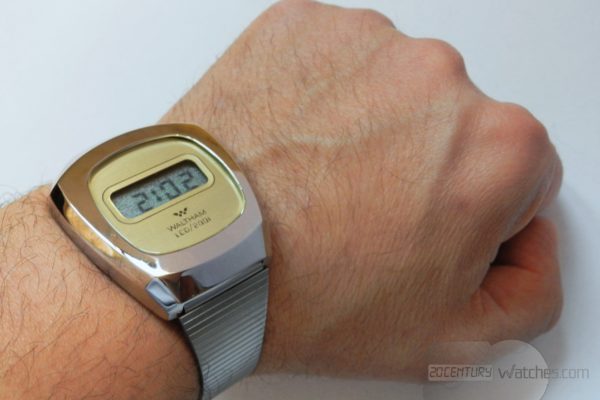