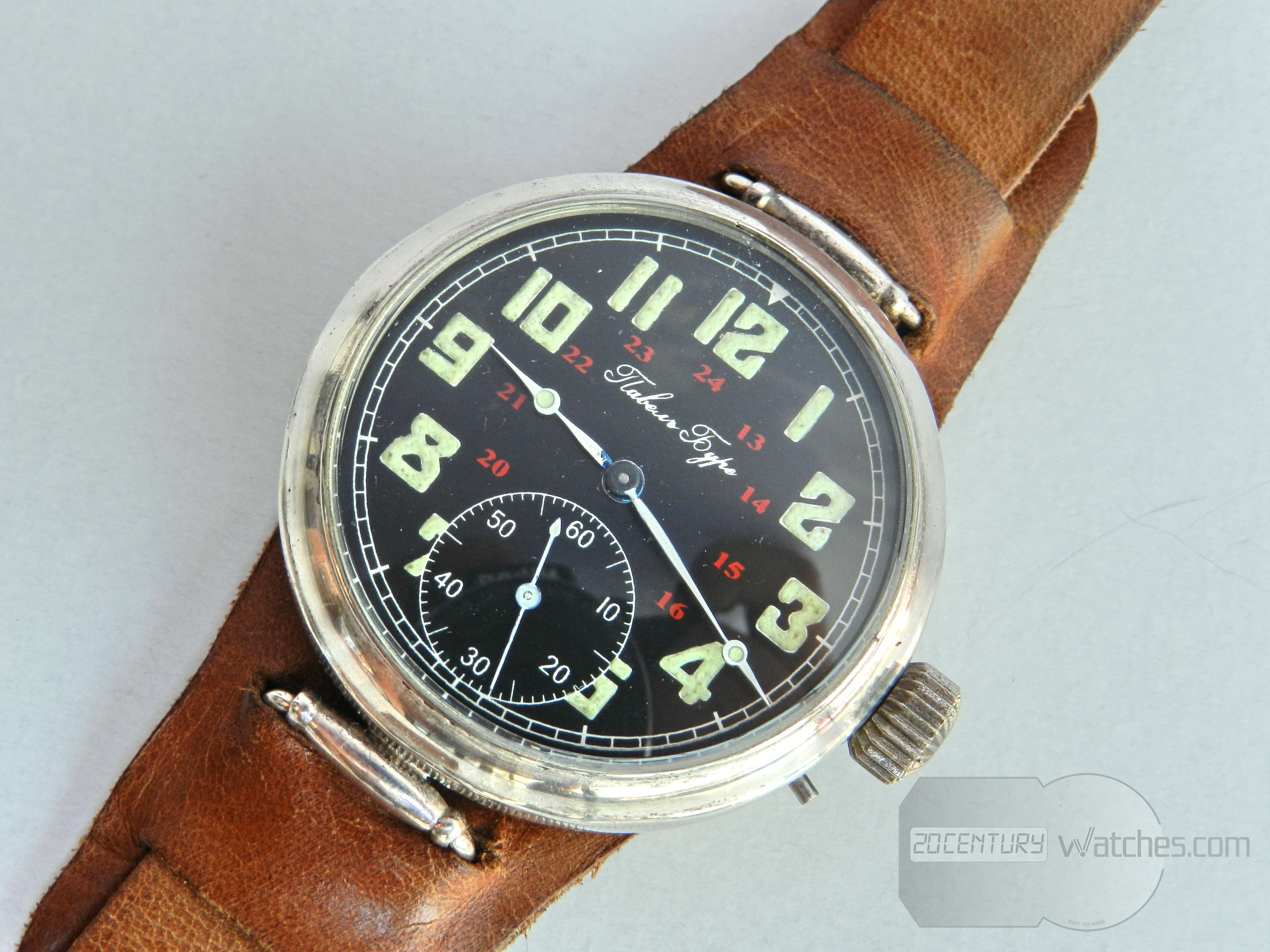 Pavel Buhre was one of the first watch companies in Europe. The company was founded by Karl Buhre, a Russian businessman of German descent. The history of the watch company Bure began in 1815 in St. Petersburg, where Karl Bure moved from Revel together with his son.

Buhre watches were also given as bonuses to officers and non-commissioned officers in the Russian army.

Buhre watches impressed the that time customers by their original design and high quality. In 1917, the Revolution put an end to the watchmaking business in Russia.

The one I present to you is phenomenally preserved, this is extremely rare black dial version, it was produced at the beginning of the last century and has certainly turned 100 years old. Silver plated case, mineral glass, perfectly dial and hands and original movement make it really special.

To have and wear something like this is really a special feeling and a great privilege. It is as if I have been in imperial Russia since the beginning of the last century … still the amber room is missing …  : ) 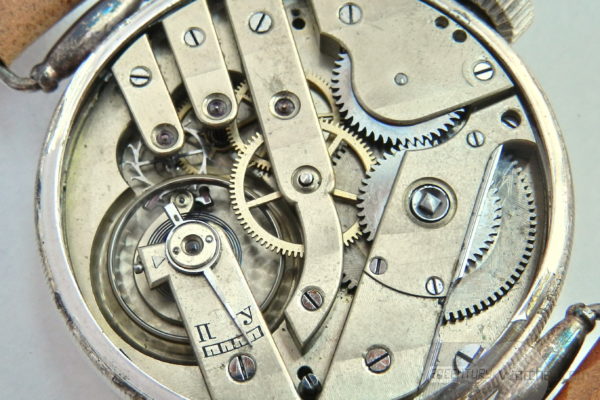 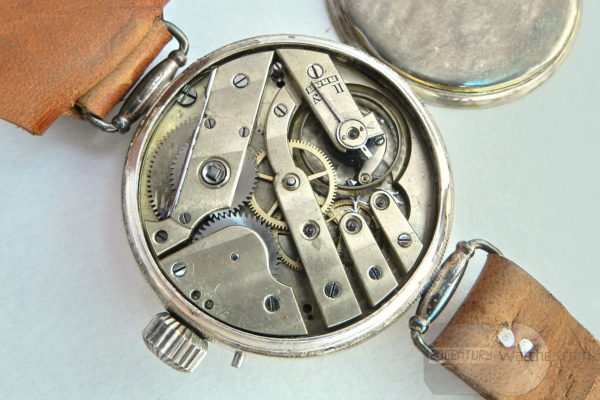 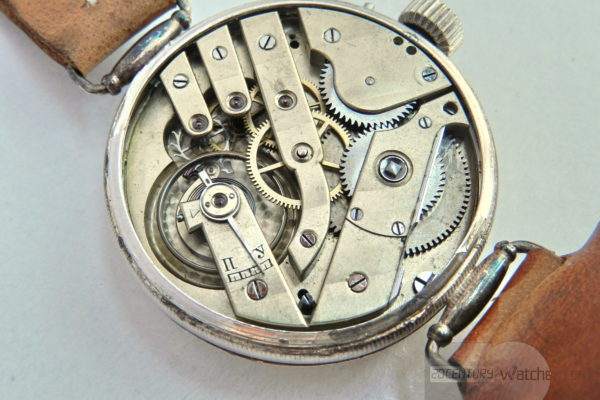 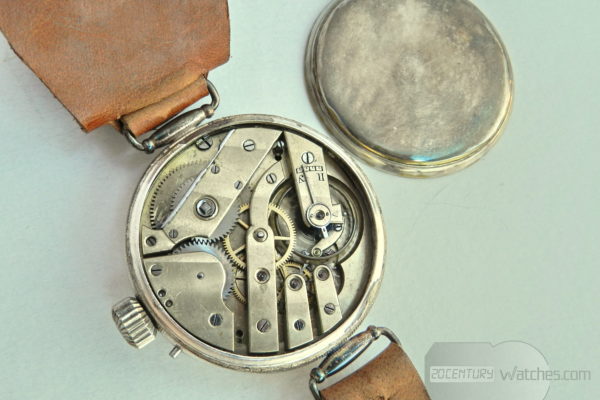 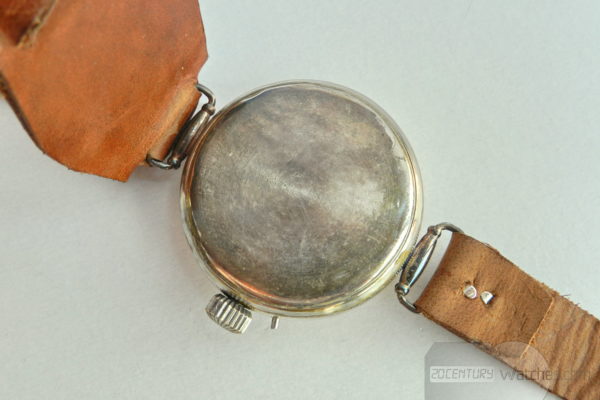 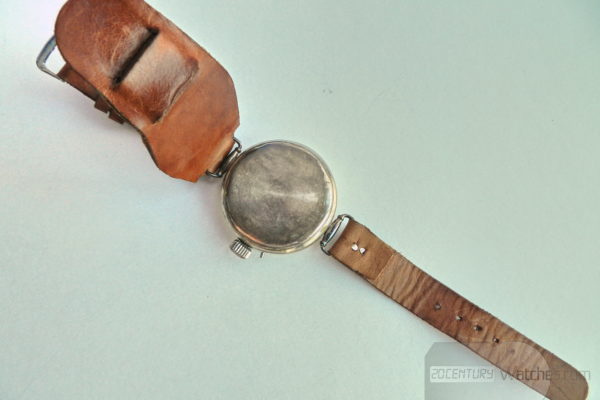 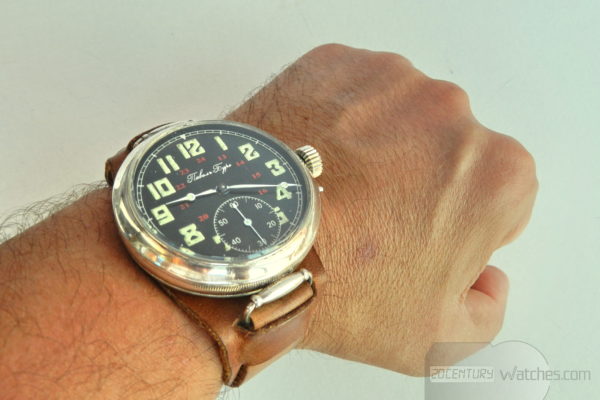 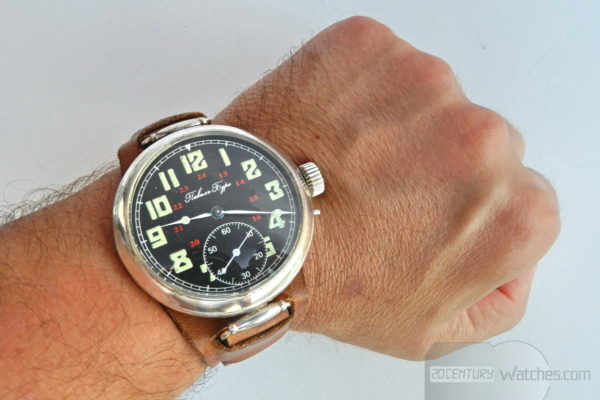 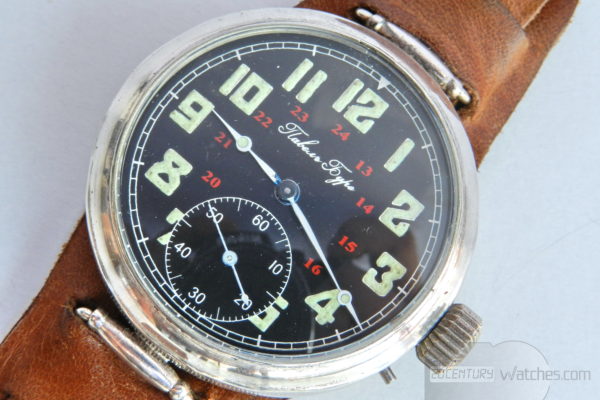 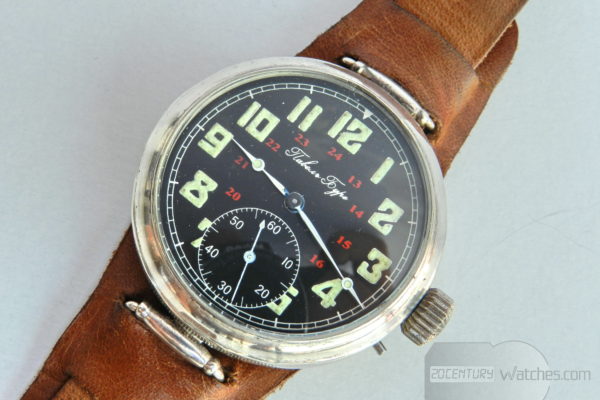 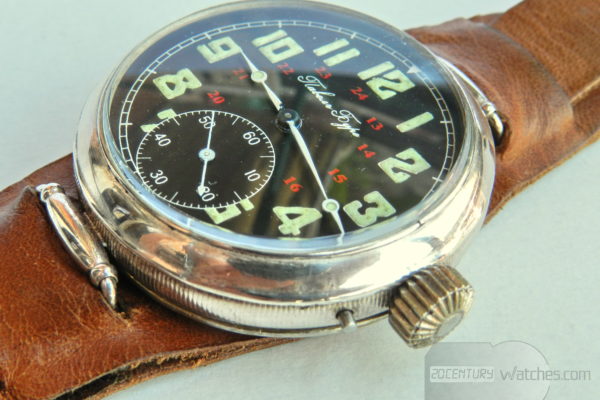 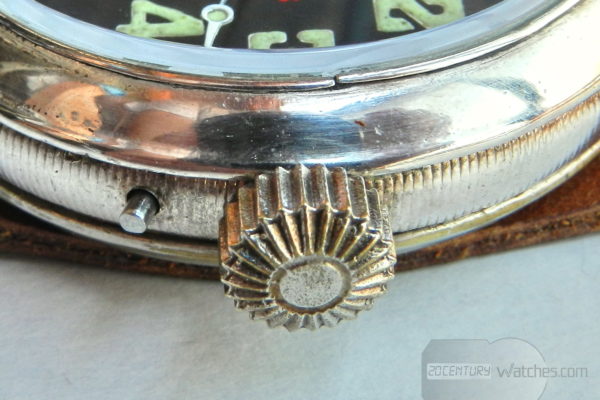 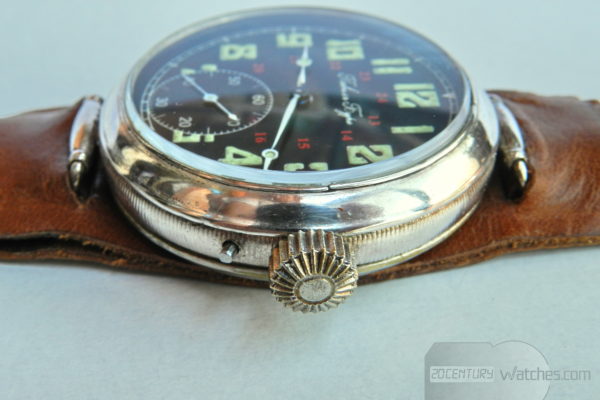 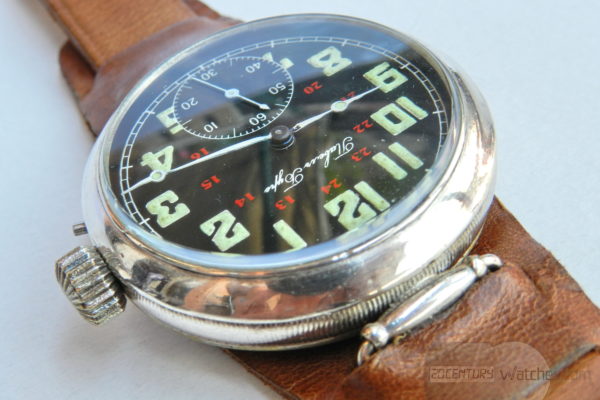 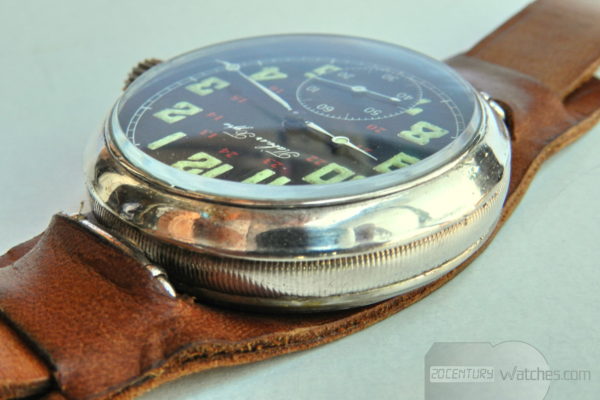 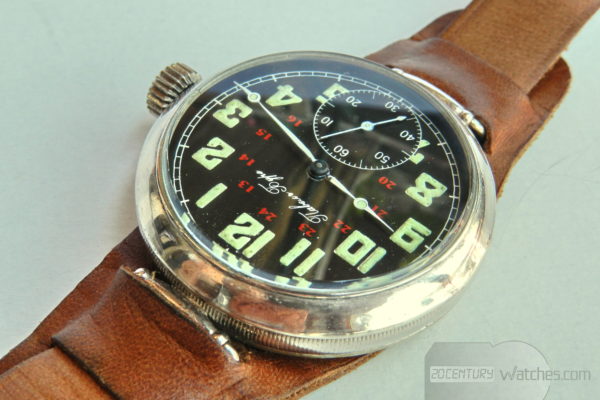 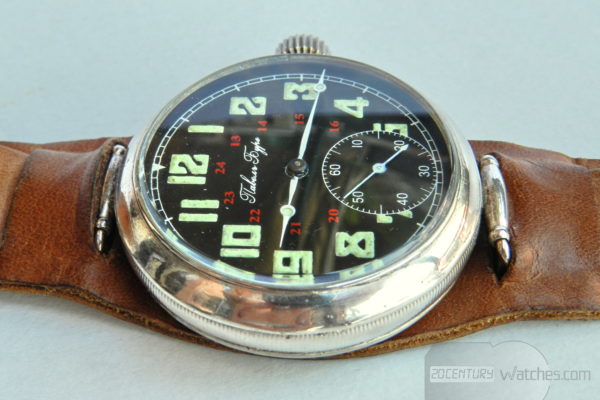 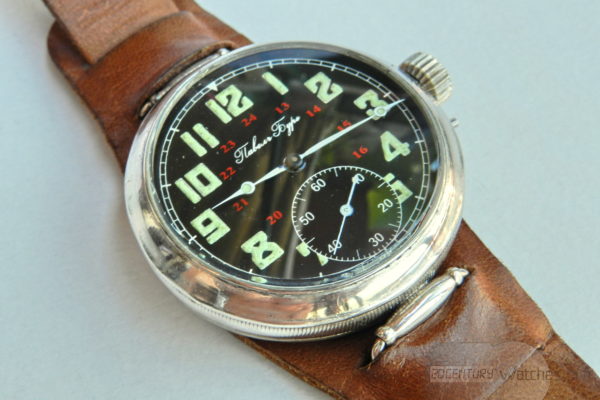 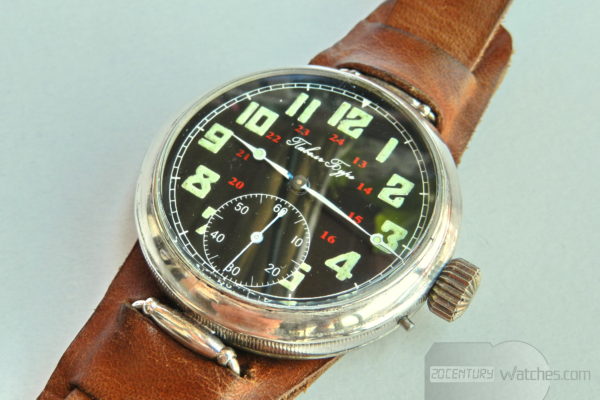 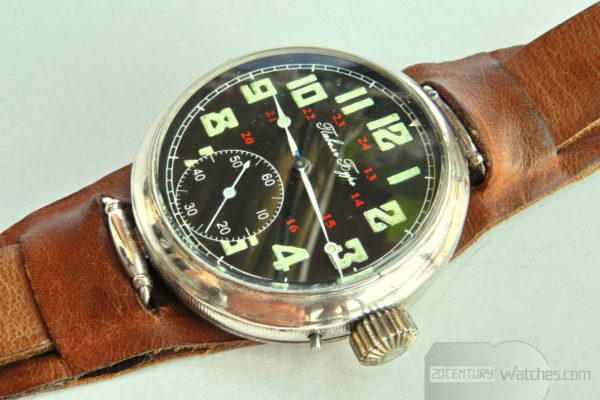 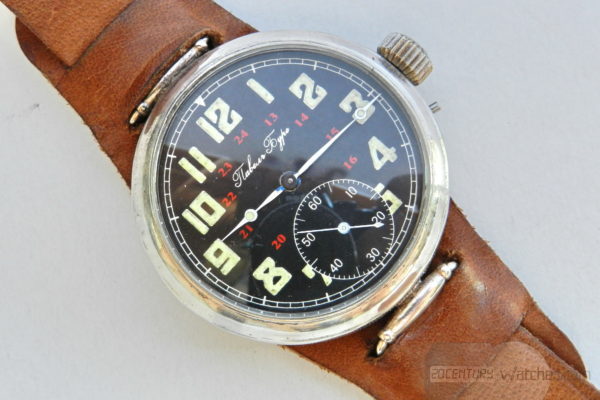 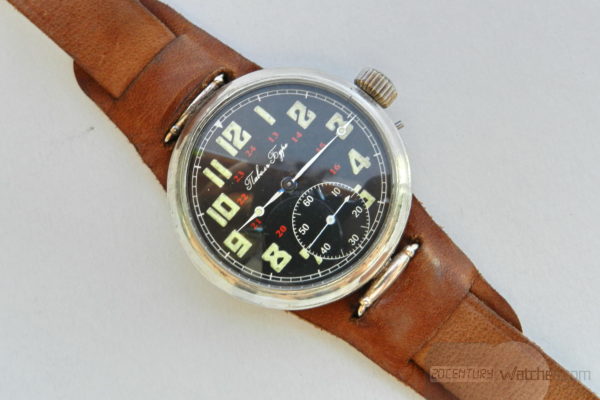 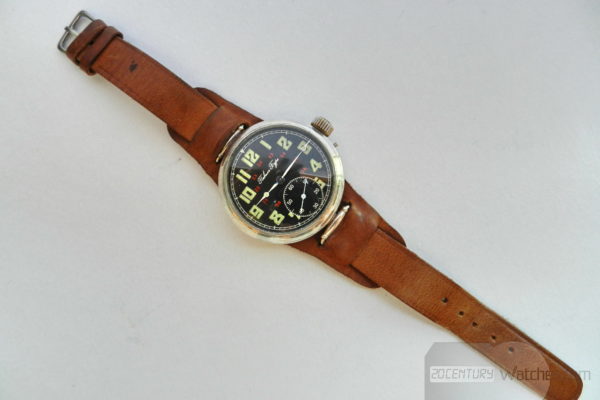